WFFT recently received a visit from a couple that had kept two lorises as pets, they were leaving Thailand and wished to find new homes for the lorises. They had researched to find the best possible home for ‘Lilka and Lisek’ and decided the facilities of WFFT were most suitable. Both small primates had been kept as pets from a very young are, resulting in them suffering from calcium deficiency. This will have been influenced by being taken away from their mothers at such a young age and not recieving vital care infants require. Sadly, this has left one of the lorises permanently disfigured with very brittle and misshapen bones. The lorises have now been handed over to WFFT, with a donation from their owners to support the development of new loris enclosures to accommodate our new residents. WFFT apposes the keeping of wildlife as pets sadly the keeping of slow lorises is becoming more and more common. We will continue to try and educate people on the problems facing this increasingly endangered prosimian primate and why it is never appropriate to keep them as pets. 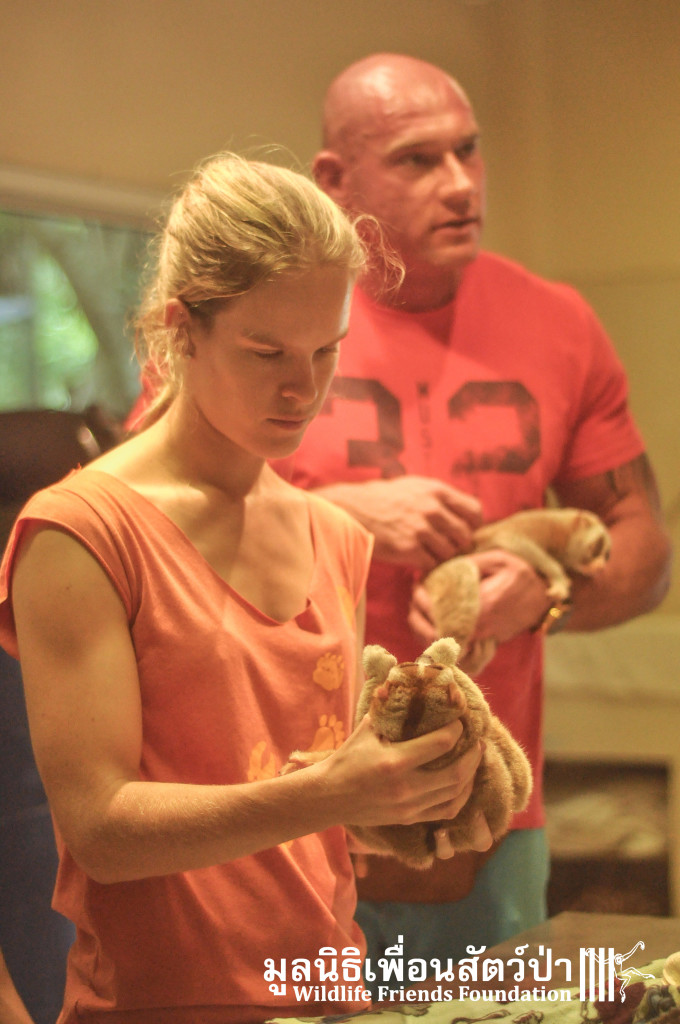 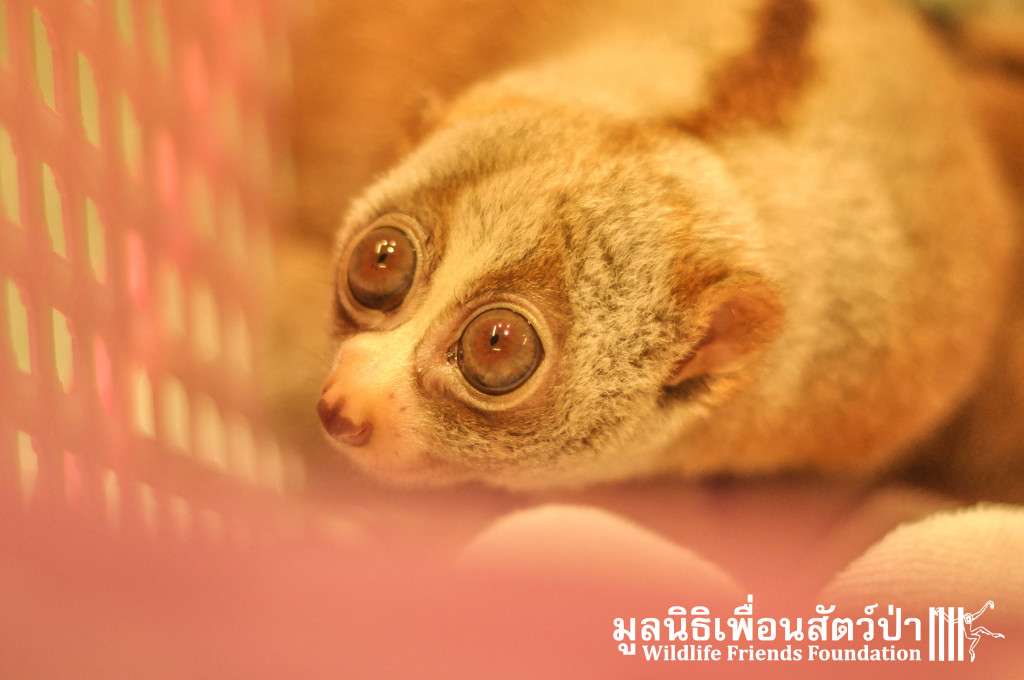 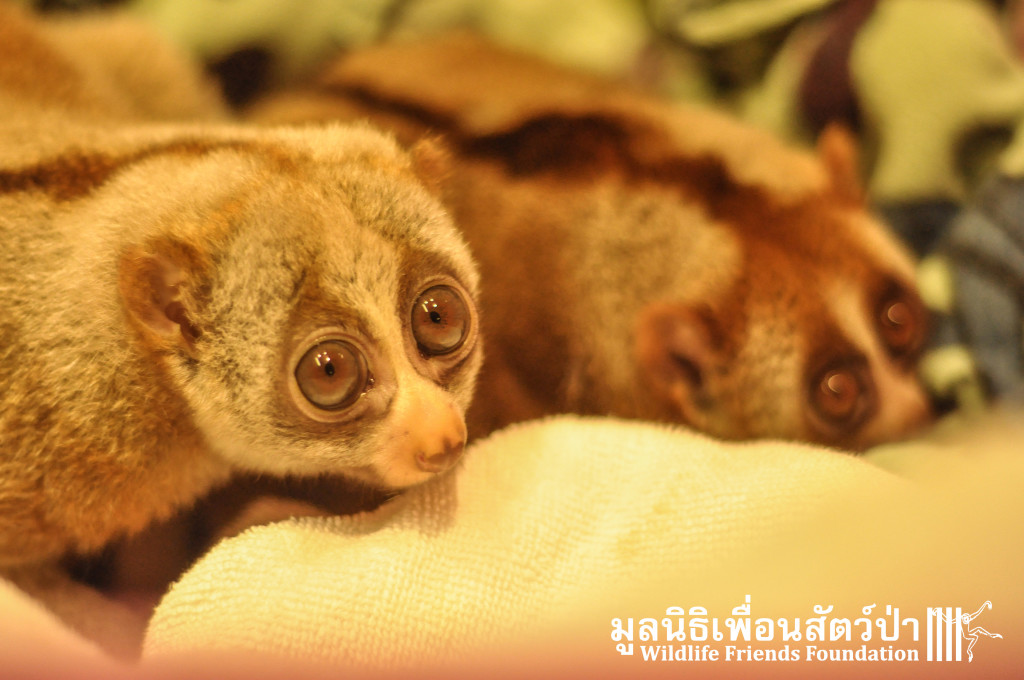 Noris the Loris – The Unwanted Pet Left to Fend for Himself

A few days ago, a man showed up at People and Animals Thailand clinic with a severely injured female long-tailed macaque (Macaca fascicularis) after she got into a road accident while crossing the street.