The second loris in a week arrives at the WFFT Wildlife Rescue Centre. ‘Mummy’ the male pygmy loris (Nycticebus pygmaeus) has been brought into our centre after his owner no longer wants to care for him. He was purchased at the Chatuchak Weekend Market in Bangkok as a baby 4 years ago, since then he has been kept inside his owner’s house in a very small unsuitable cage. The IUCN Red List categorizes the pygmy loris as Vulnerable (VU) and they are offered the highest level of trade restrictions by CITES, they are listed in Appendix 1. Increasing threats such as hunting and habitat loss have meant that the wild populations have plummeted by 30% in recent years. The pygmy loris is not a species native to Thailand; the sale of ‘mummy’ highlights the illegal international wildlife trade, which still flourishes in Thailand, with the epicenter being Bangkok’s Chatuchak Weekend Market. ‘Mummy’ will spend some time in the WFFT Wildlife Hospital under supervision before being housed in one of our forested loris enclosures in the WFFT Loris Rehabilitation Zone. 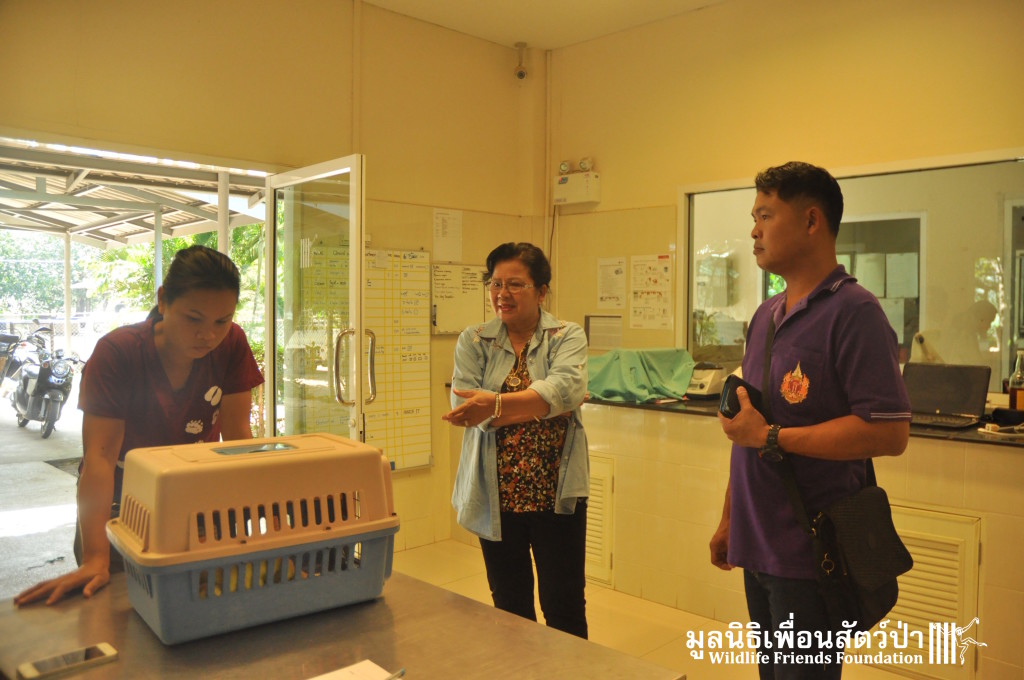 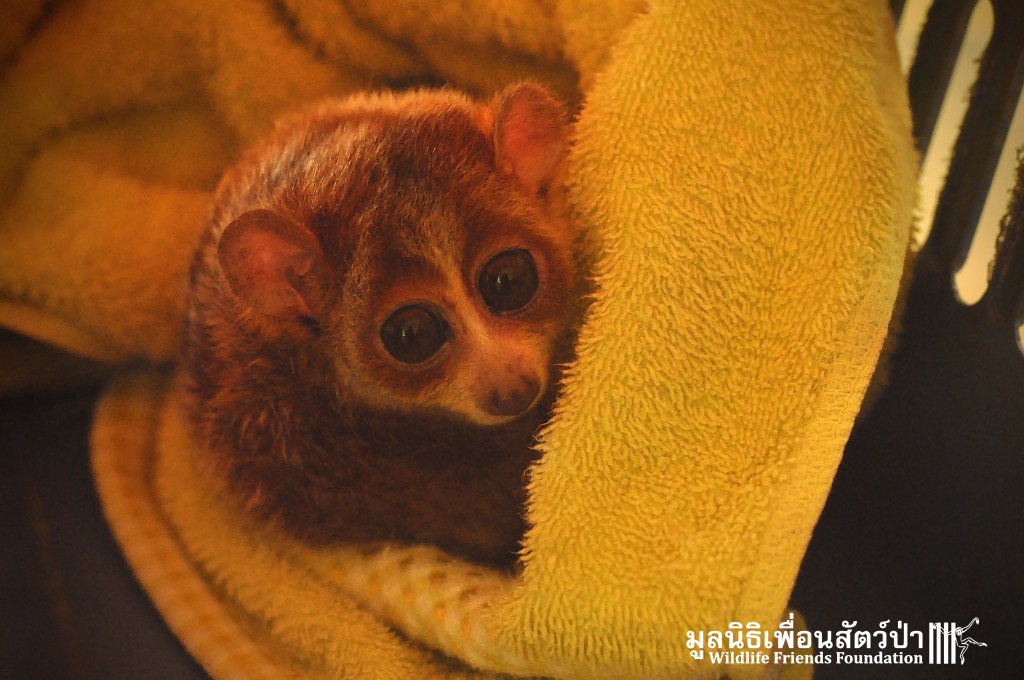 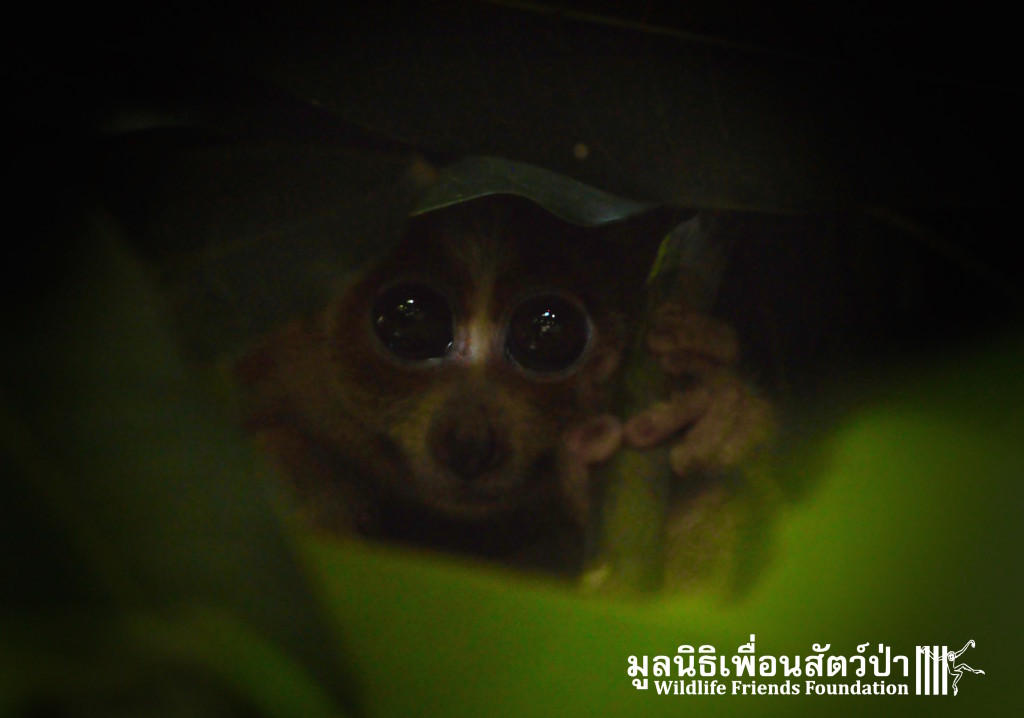 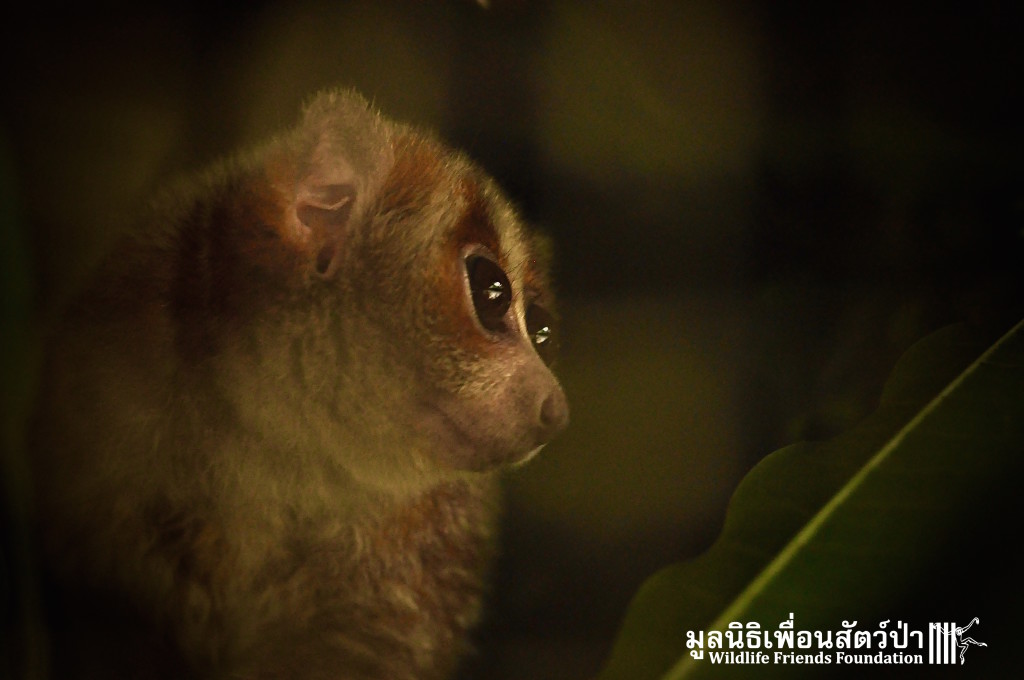 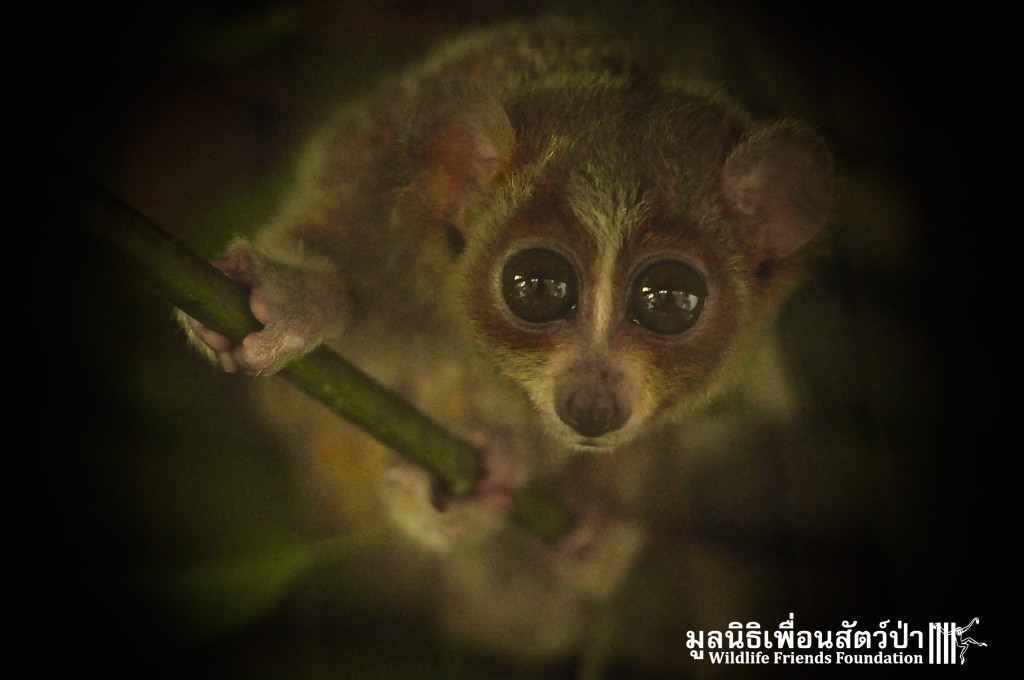 Meet Jack the one-year-old long-tailed macaque (Macaca fascicularis) that arrived at WFFT yesterday. Along with…

Aping around with Maggie and Chico

We recently created a new rope bridge for the WFFT’s resident orangutans, Maggie and Chico,…