On Thursday we received a call from the Phetchaburi Livestock Department about an adult male long-tailed macaque in urgent need of medical attention. The macaque had been found in an area around Phra Nakhon Khiri Historical Park in Phetchaburi where many urban macaques live and often come into conflicts with humans. It appears that this particular macaque has been wounded with some sort of sharp knife, which has caused horrendous injuries to his back including severe damage to his muscles. He also has other injuries, which appear to be from conflicts with other macaques after he had been wounded with the knife. He arrived at the WFFT Wildlife Hospital for emergency treatment and so far he is recovering well. If he makes a full recovery he will be returned home after receiving the relevant vaccinations and birth control. The local people who originally contacted the Phetchaburi Livestock Department spoke very fondly of this macaque and they found it odd that humans had injured him, as he is not known to cause problems i.e. stealing food. They have requested that he be retuned to the area. We will keep you posted on his progress. 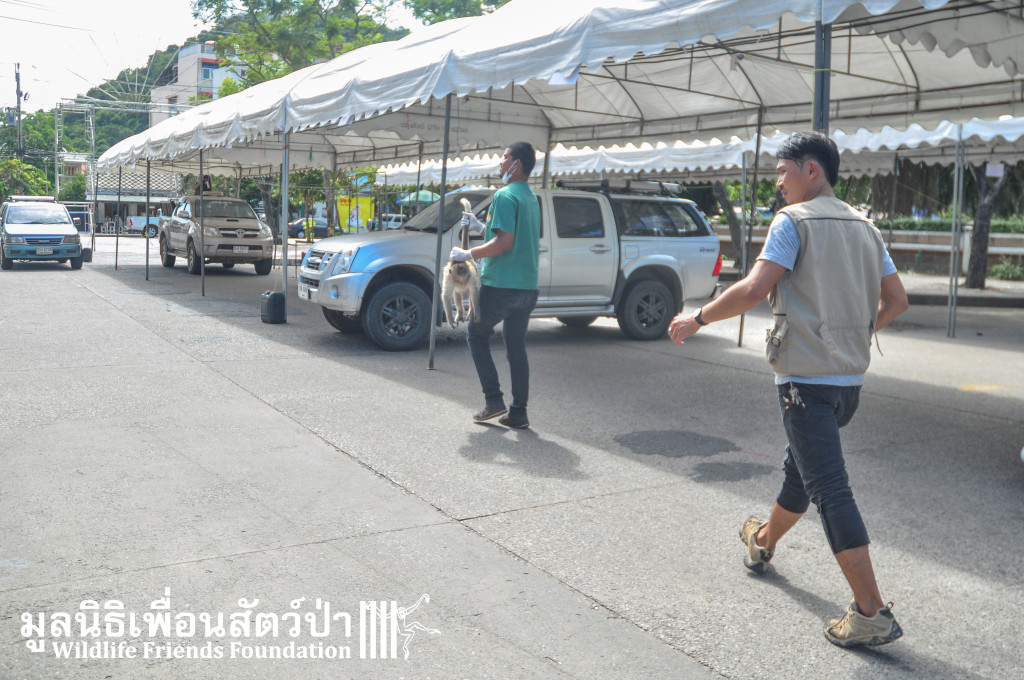 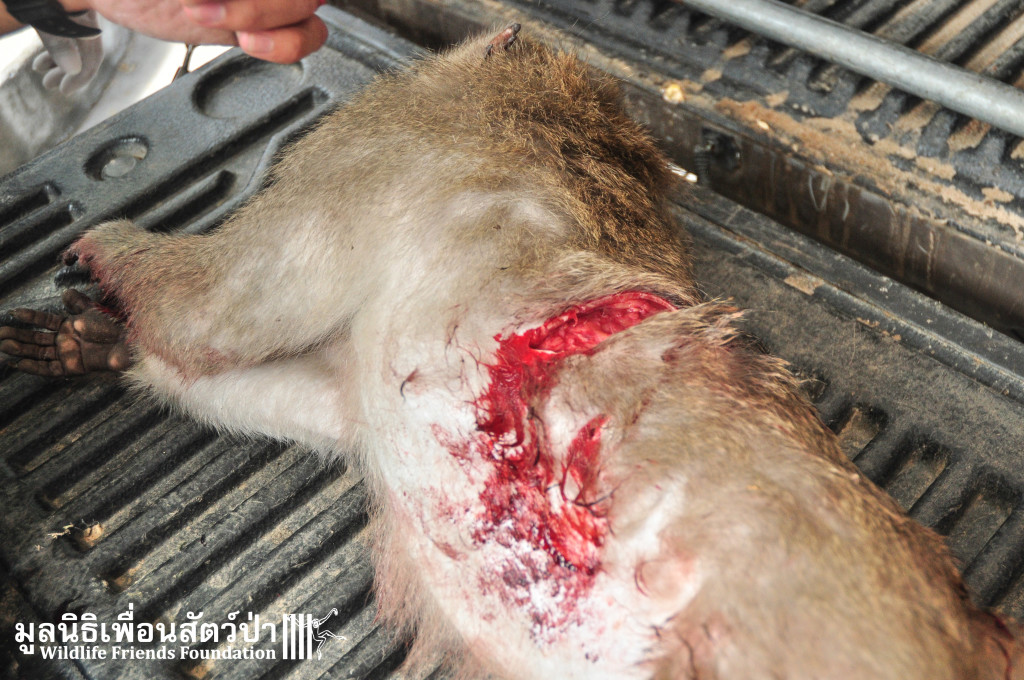 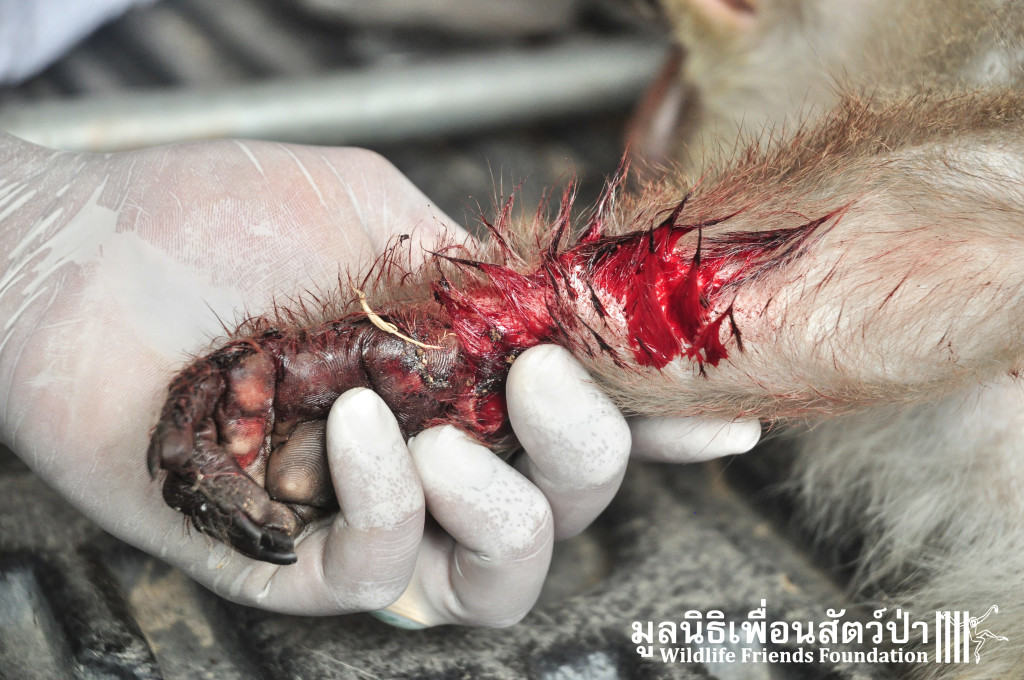 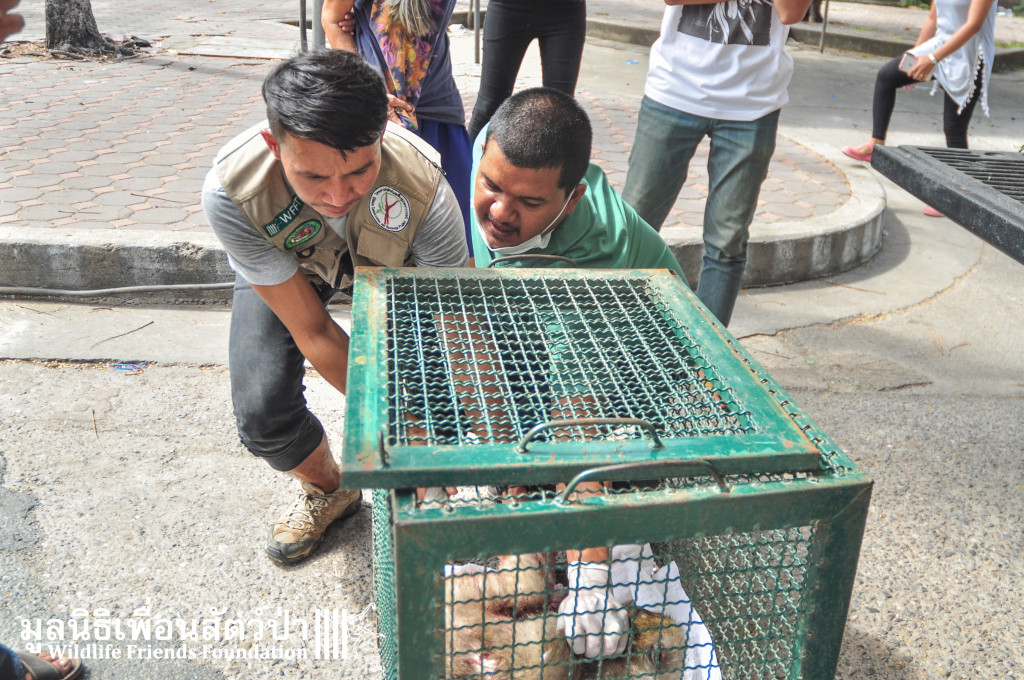 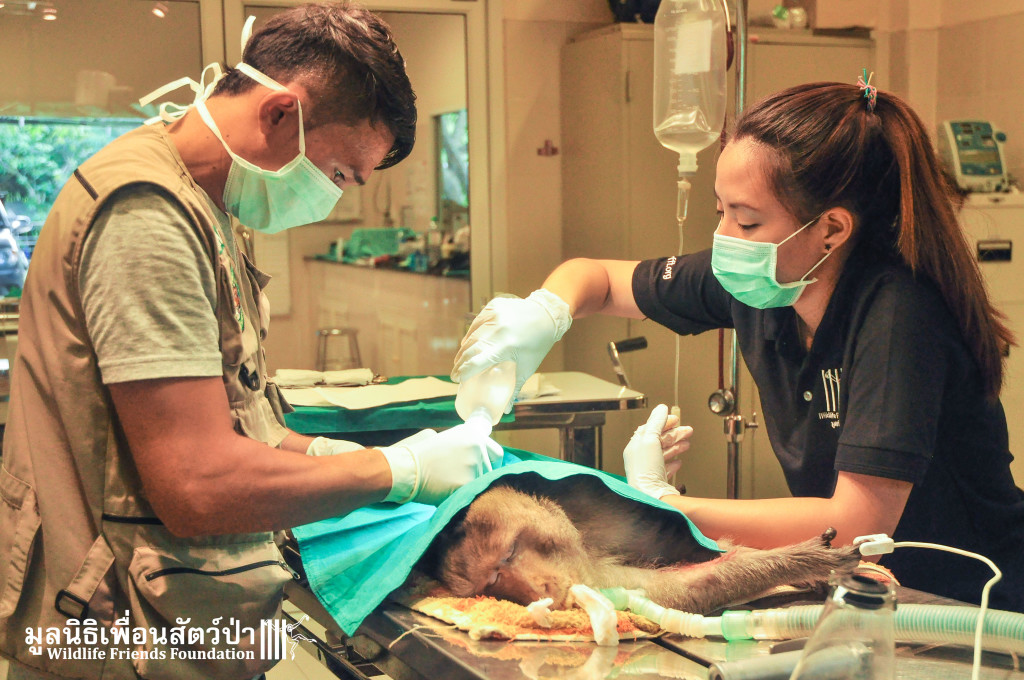 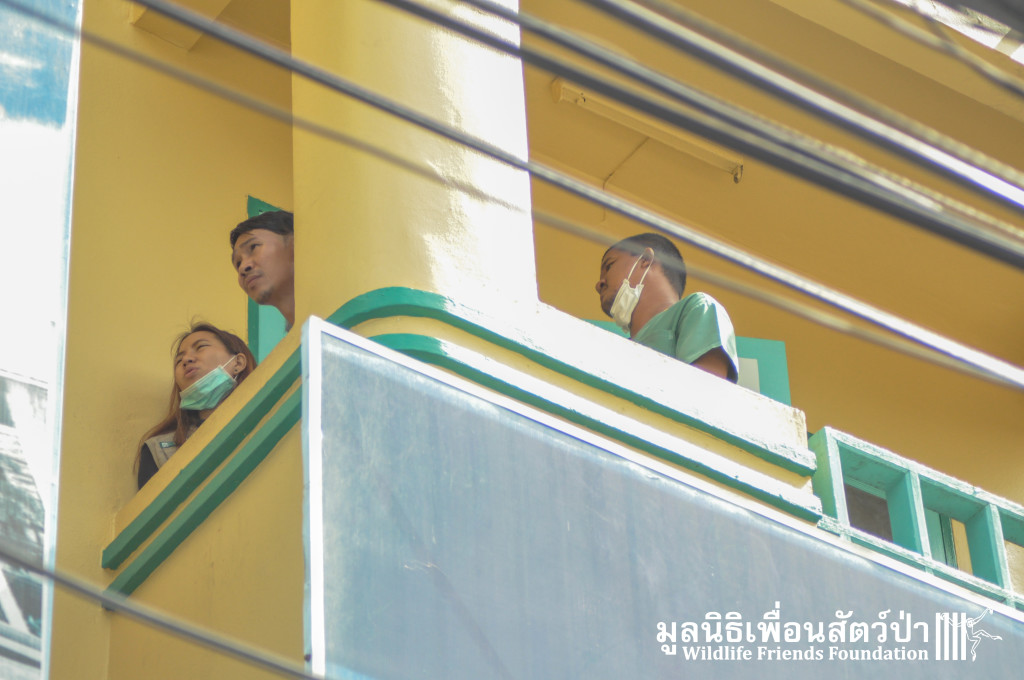 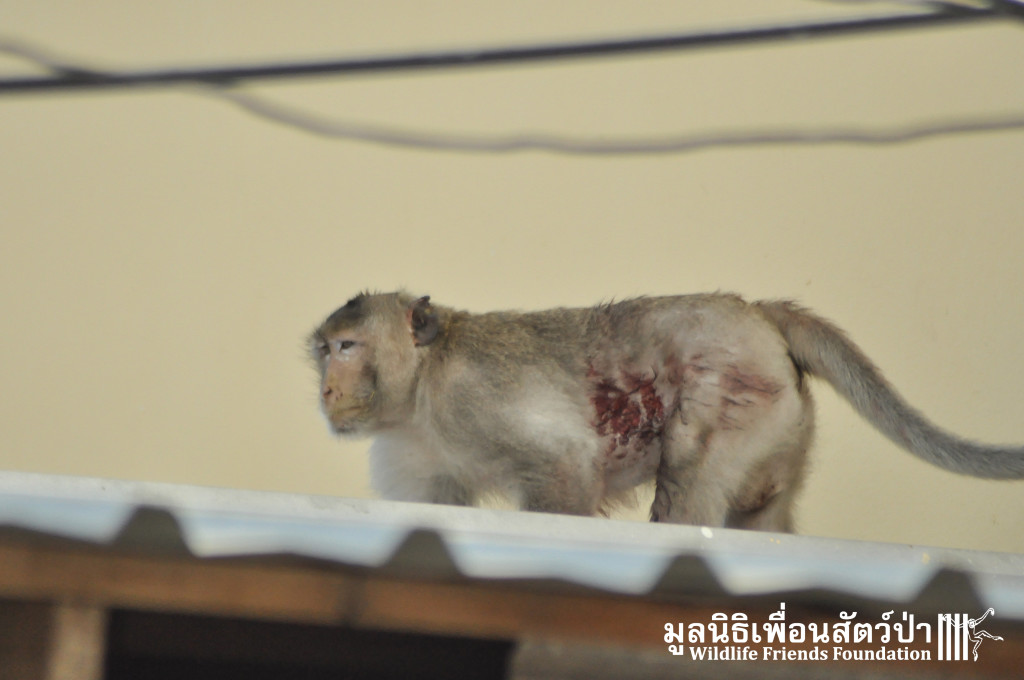 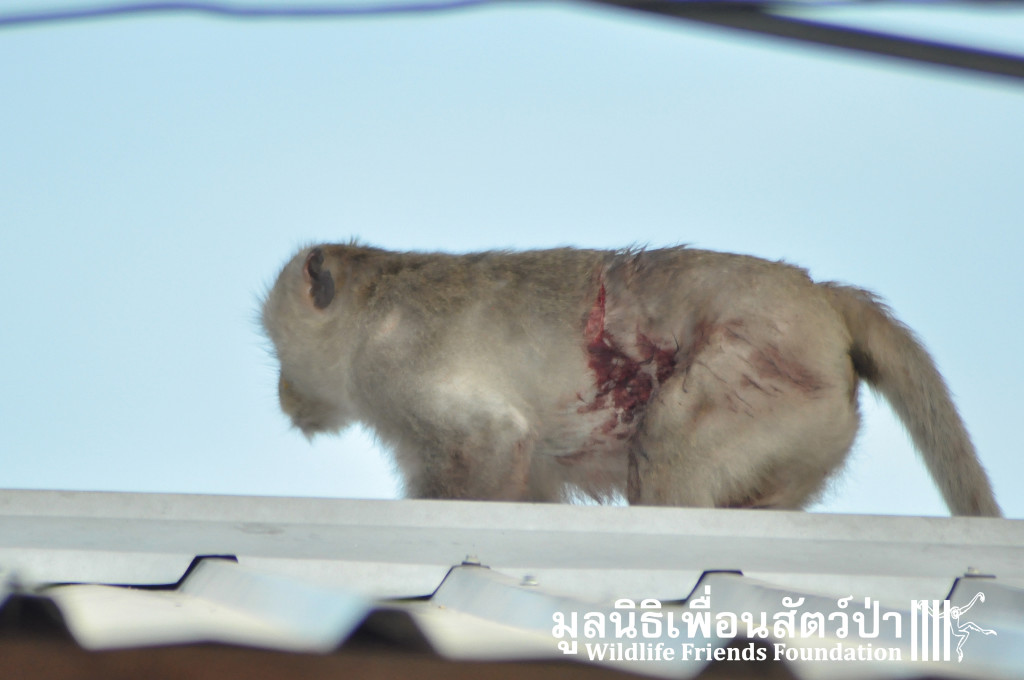 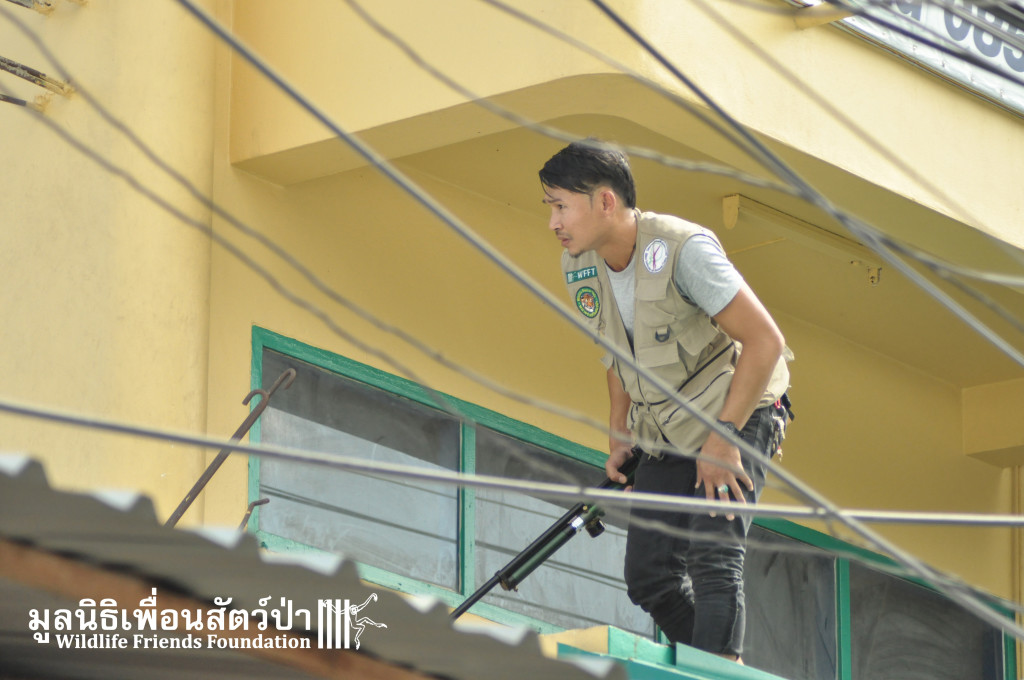 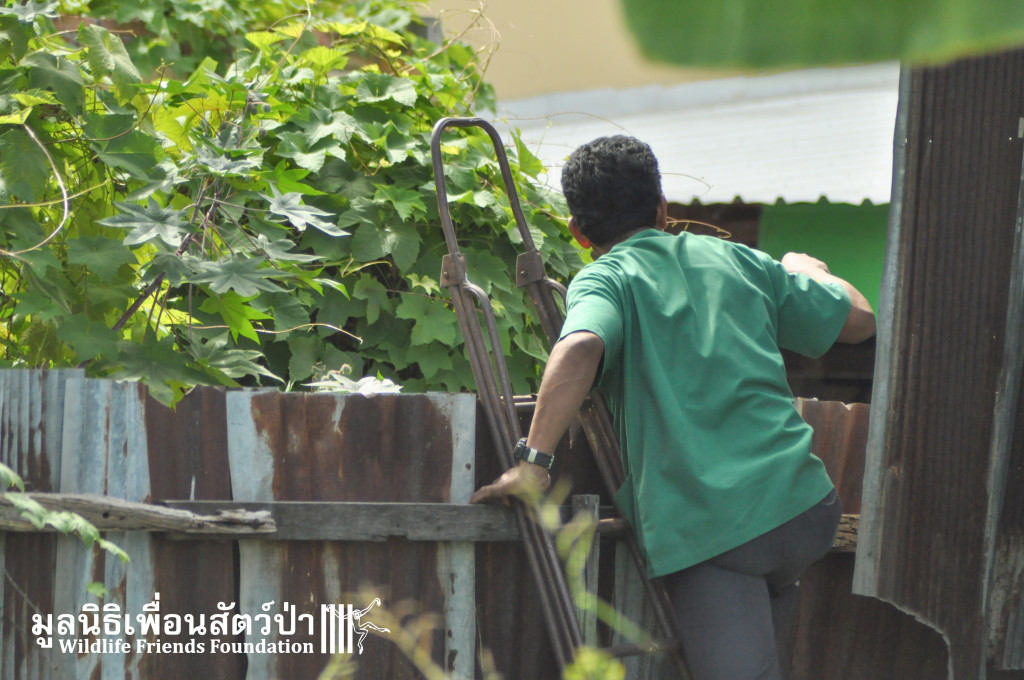 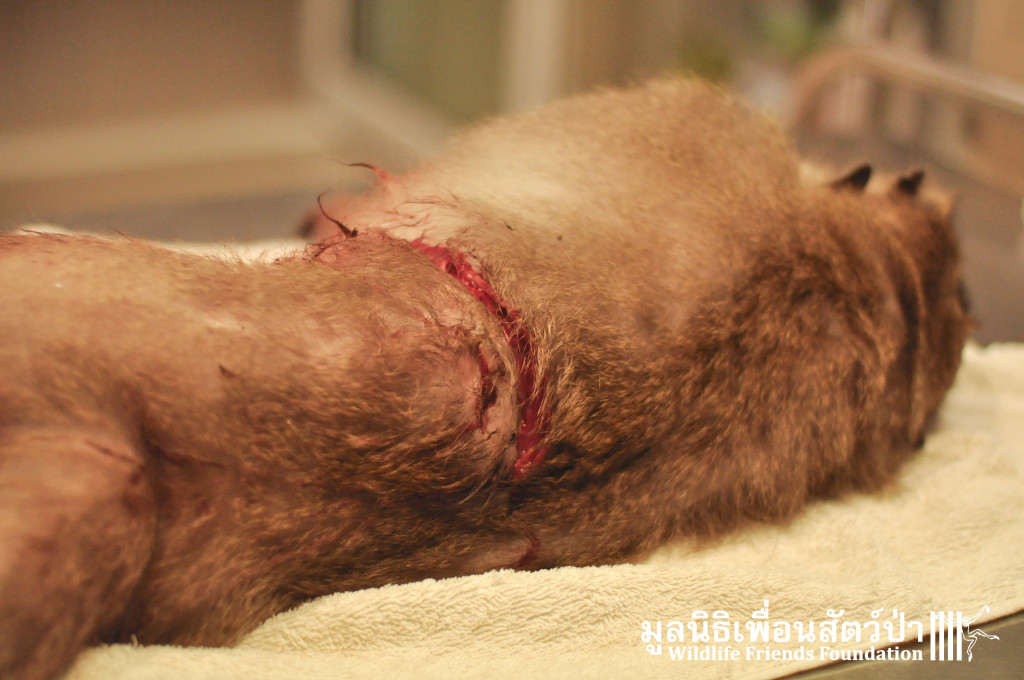 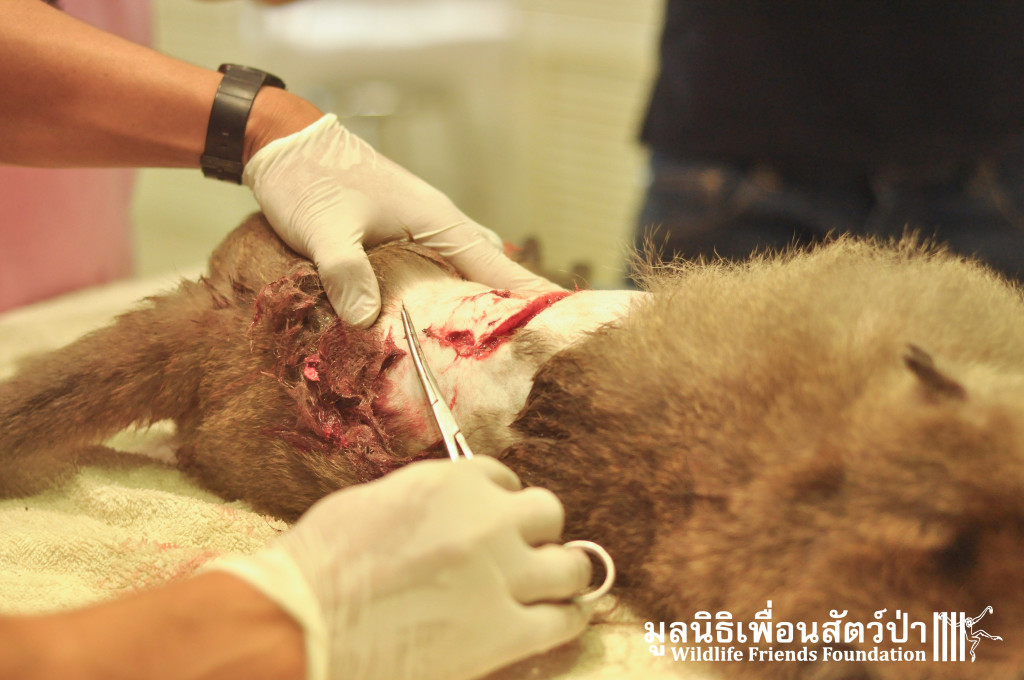 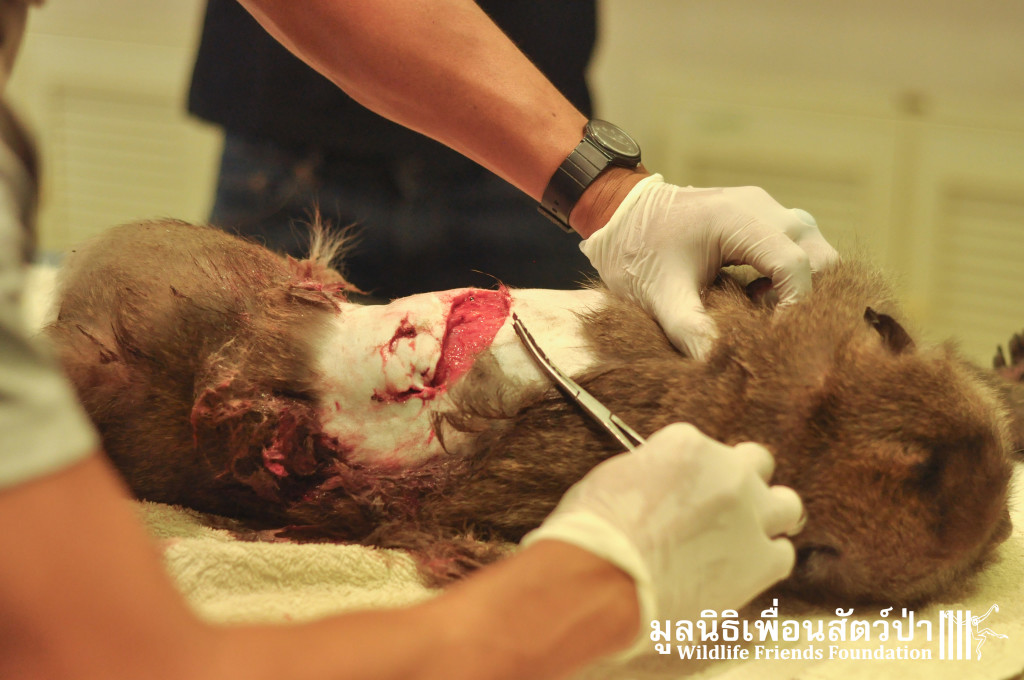 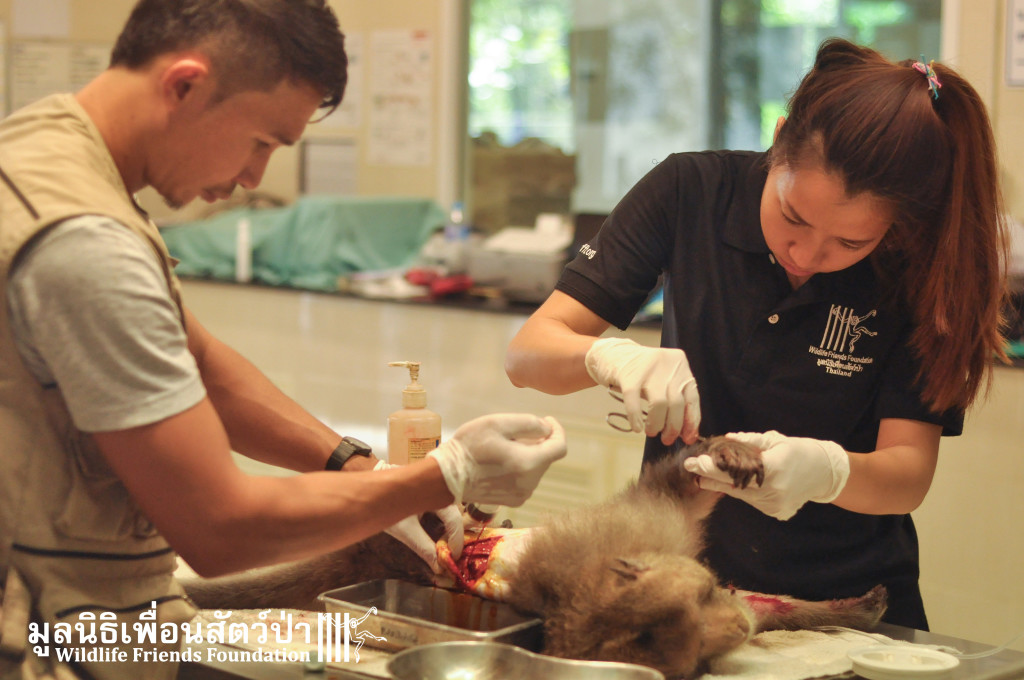 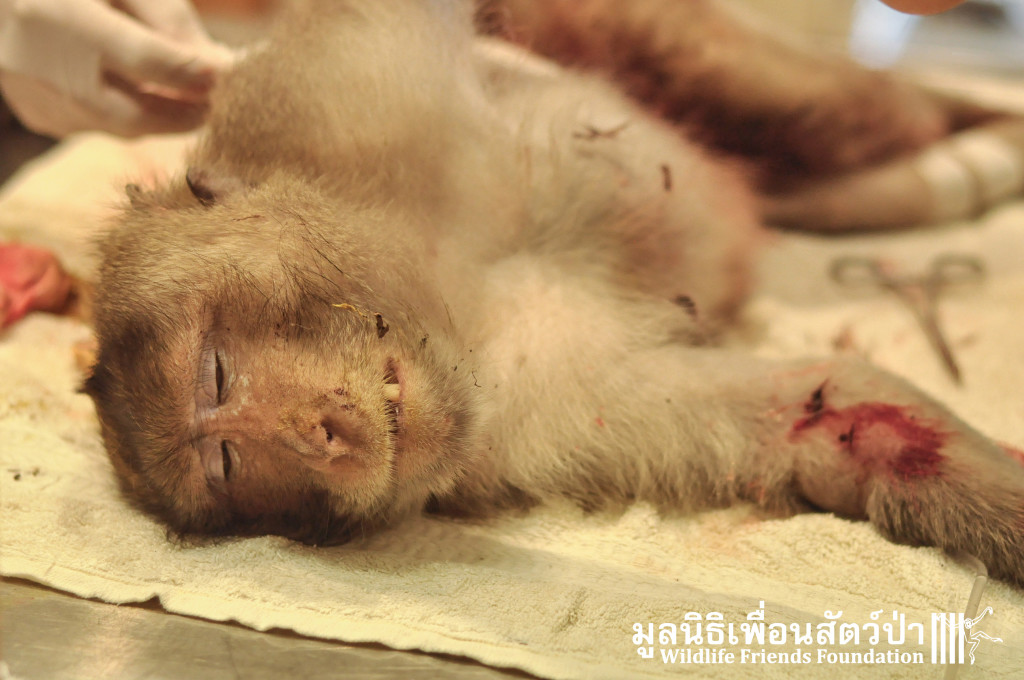 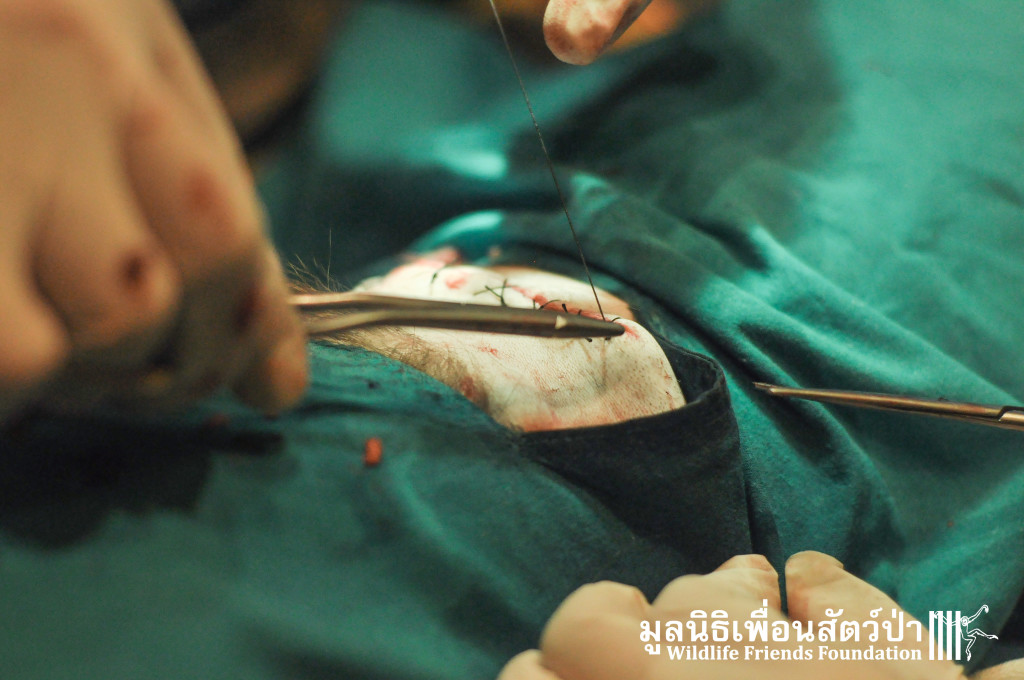 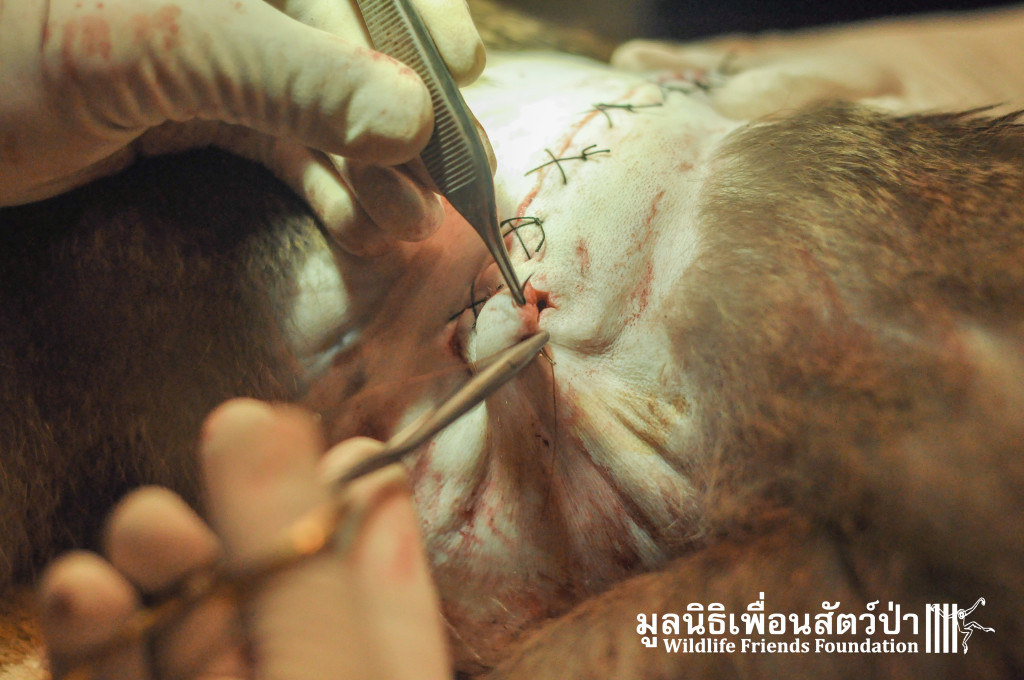 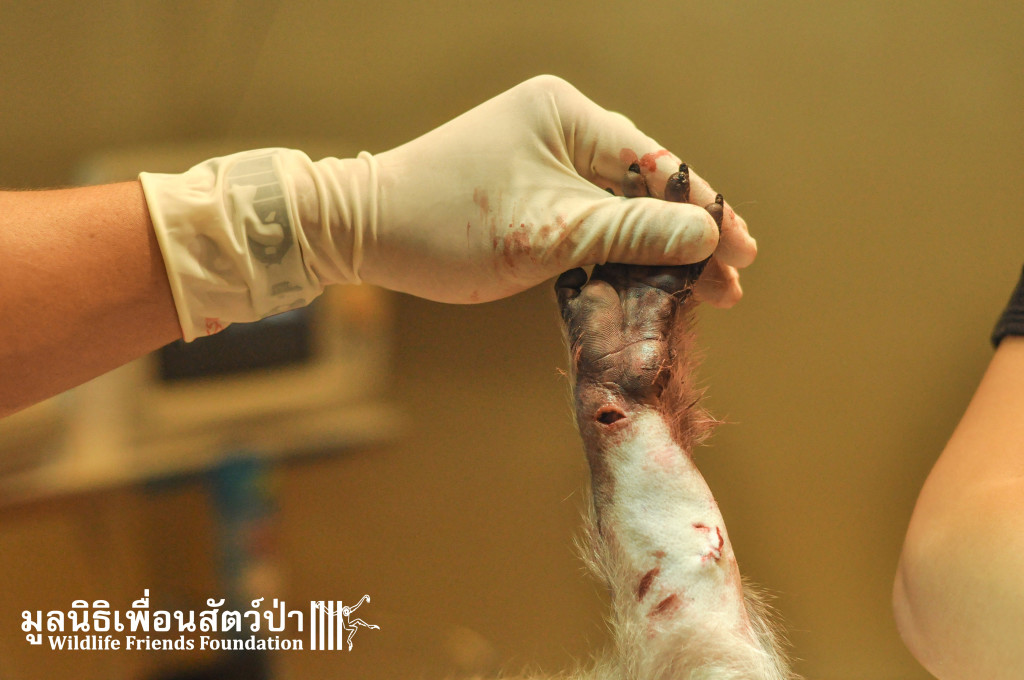 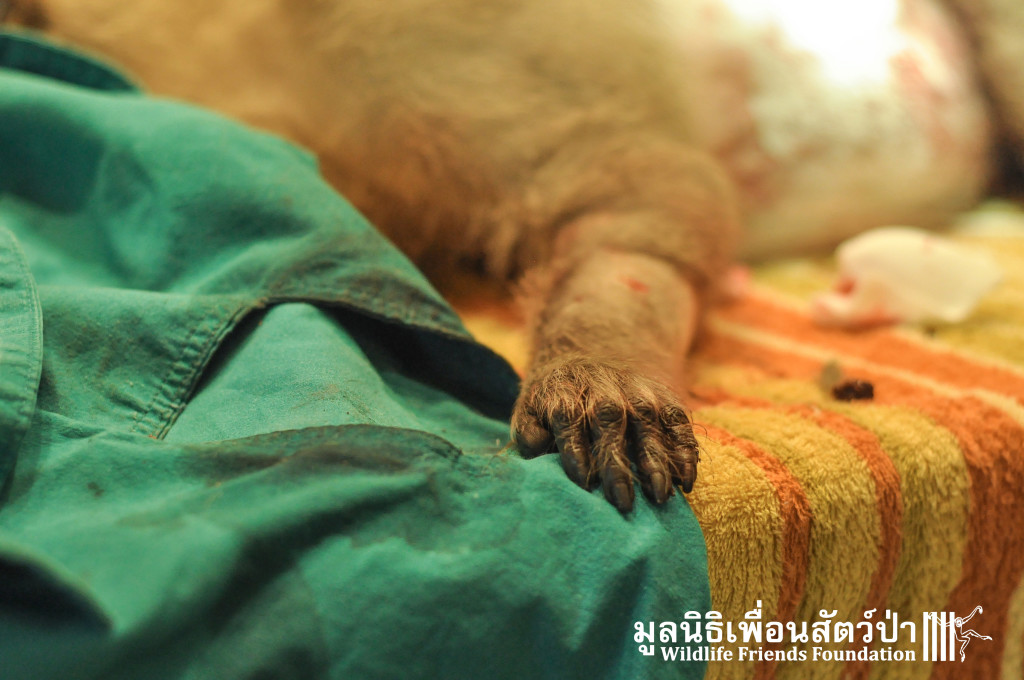 Monkey Madness, as 17 Macaques get a New Home

Here at WFFT we continuously strive to create wonderful habitats for our rescued inhabitants. This…

A perfect rescue.... We love our work caring for rescued animals at the centre, but…