WFFT does not encourage or promote the unnecessary breeding of captive wildlife however accidents do occasionally happen. Many of you may know the rescued Malayan sun bears Kaka and Gallamair, they have been at our rescue centre for around six years and had been living together since they were cubs. As Kaka became sexually mature we made the decision to vasectomize him to prevent breeding, unfortunately it appears that the operation was not successful, as you can see from the photos we have a bear cub. Soon after the birth father Kaka, was moved to another bear field to ensure that Gallamair and her cub could have some privacy, in the wild sun bears are mostly solitary, with the mother raising her young without any parental care from the father. The yet unsexed cub is approximately 12 weeks old and has just started to explore its surroundings within one the WFFT bear fields. Watching an animal rear its young is a rare site for all here at WFFT, just to reiterate we do not promote the unnecessary breeding of captive wildlife, but to see Gallamair being a devoted mother, doing a great job caring for her cub is somewhat special. 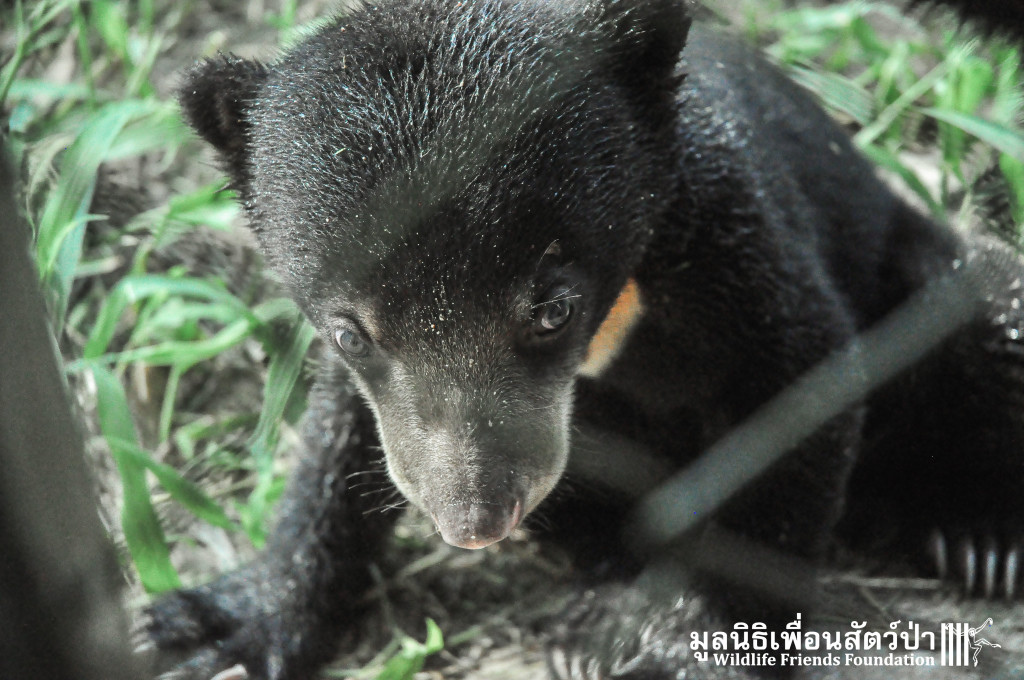 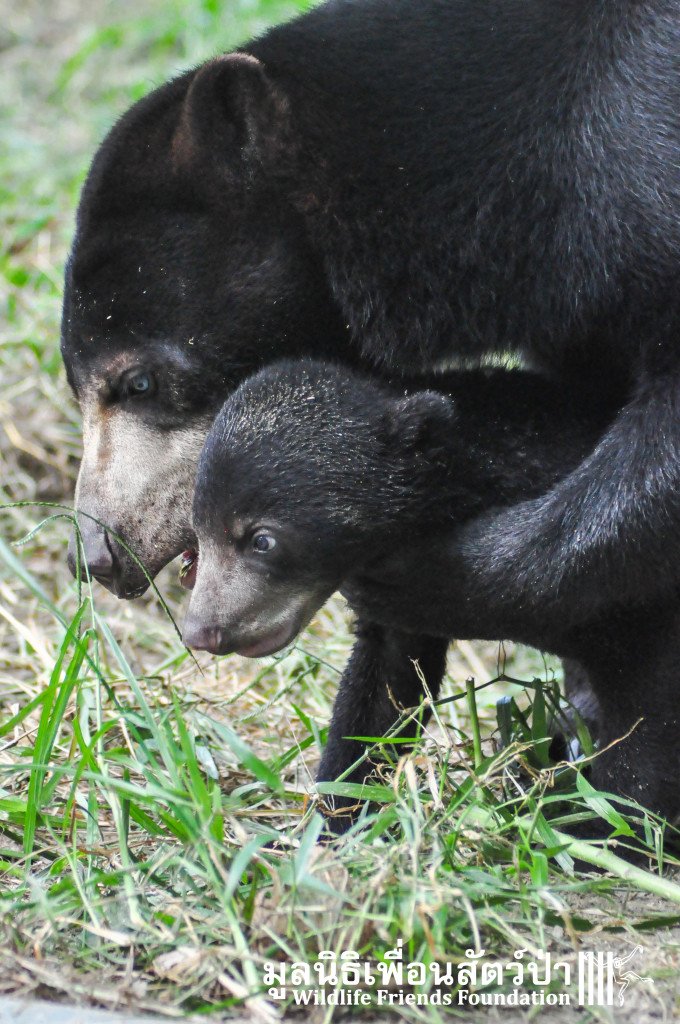 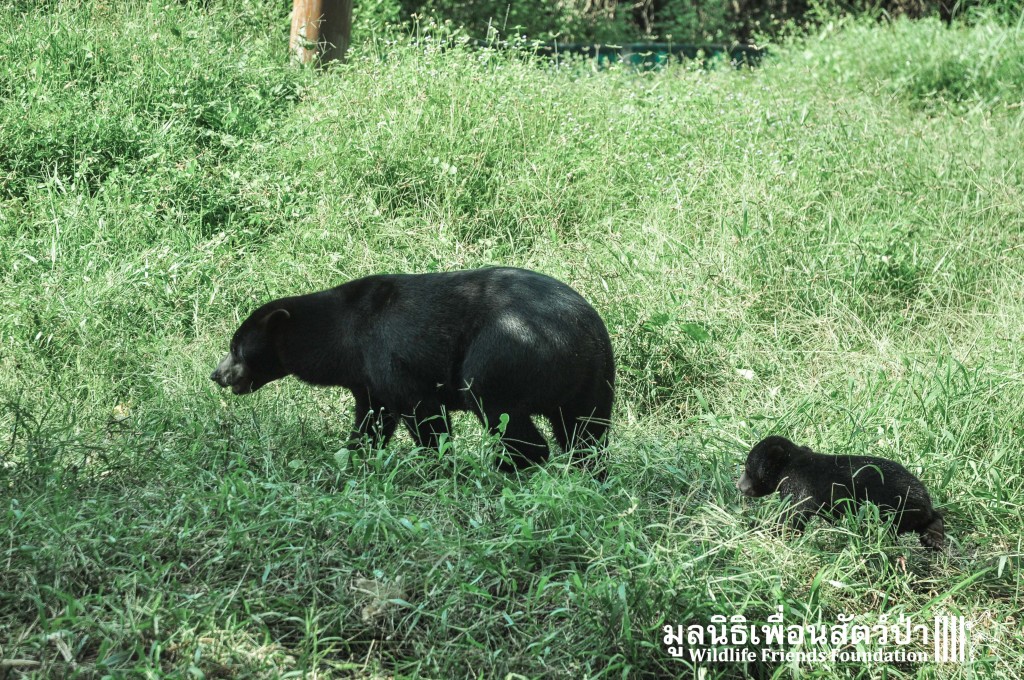 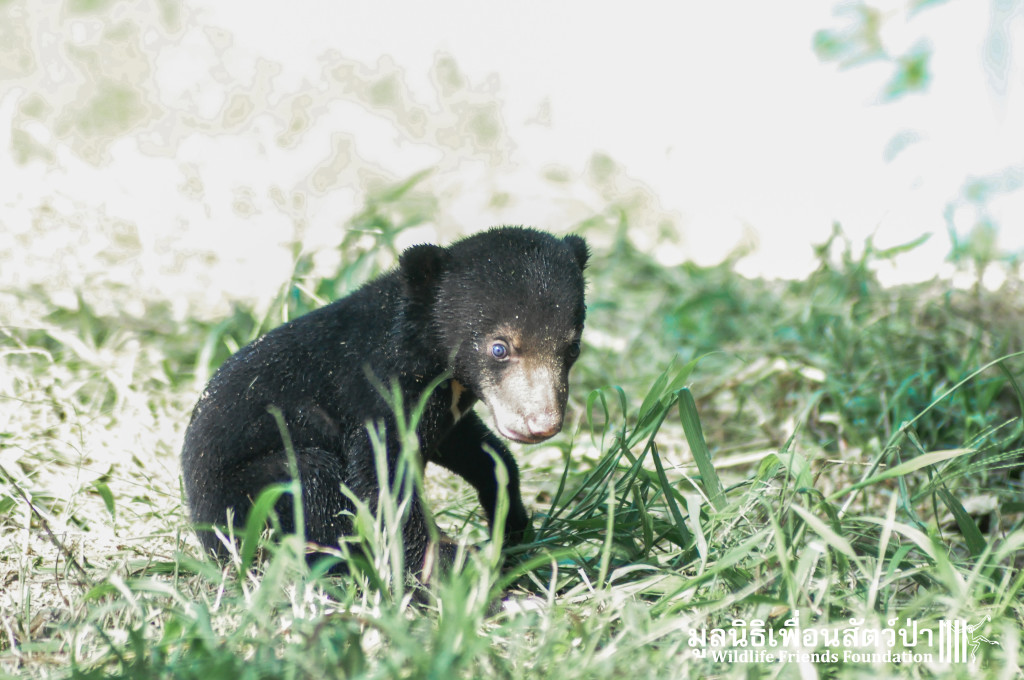 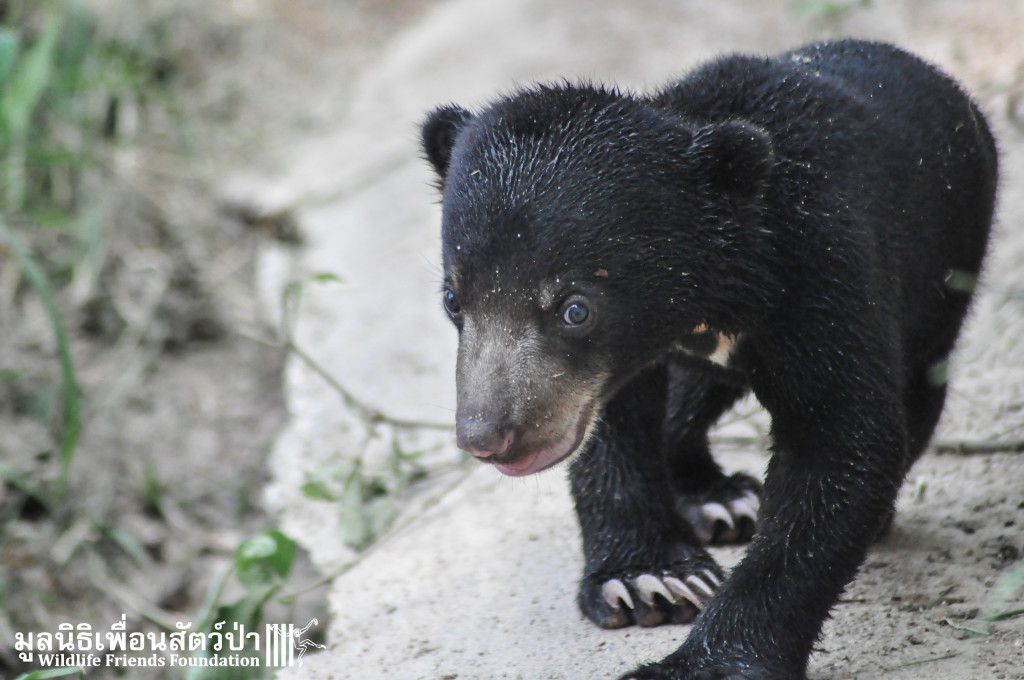 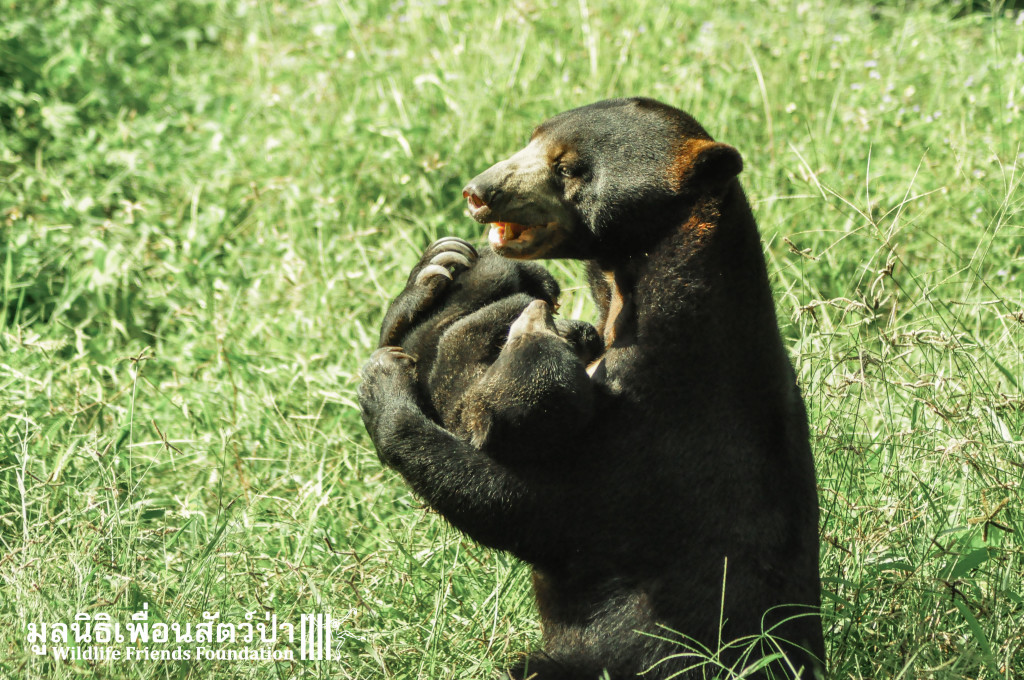 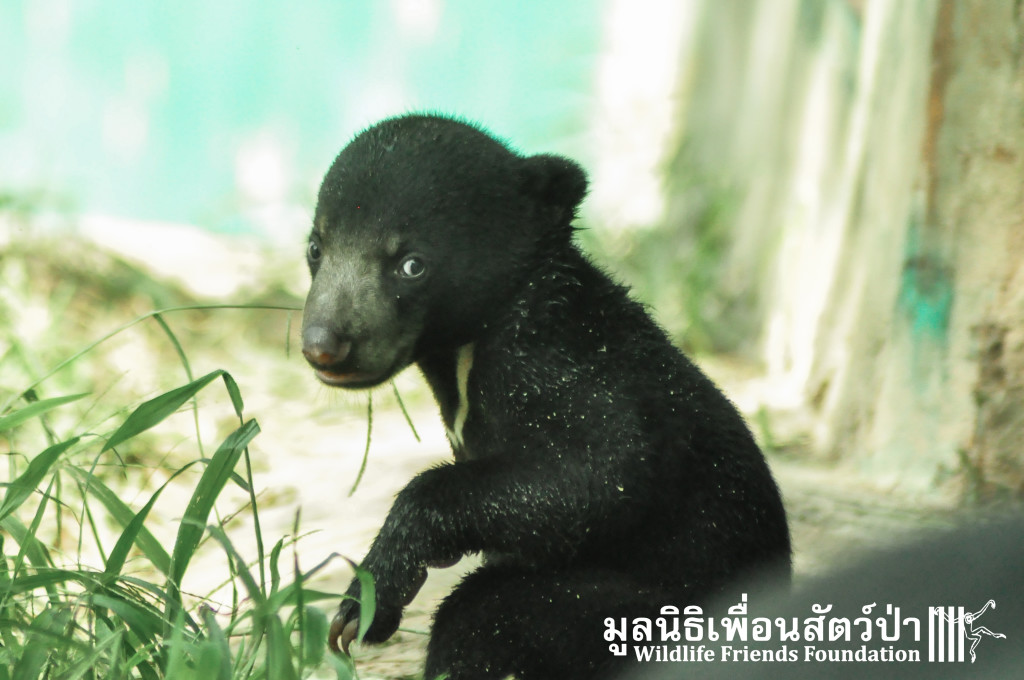 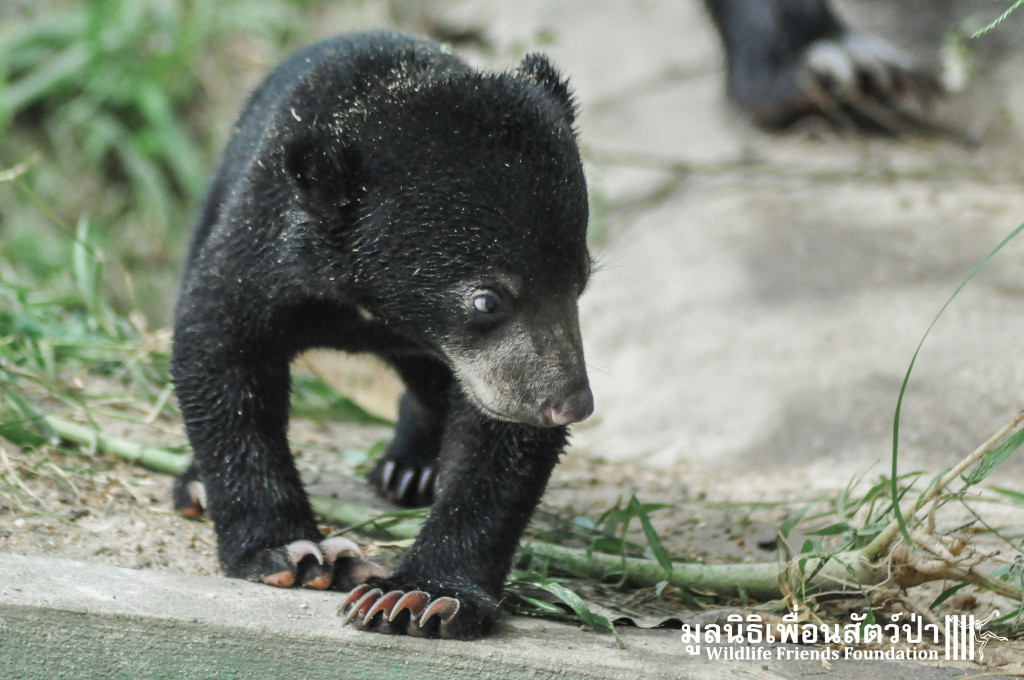 The name Muntjac originates from the Sudanese ‘mencek’ which means small deer.

Do you live in Thailand? Are you able to provide one of these kittens with a forever home?