Yesterday we received a call from a lady who had been bitten by one of her two pet macaques; the injury that was sustained required 70 stiches. The lady in question had two pet macaques living in squalid conditions in her garden; they were kept in very small, dirty dilapidated cages. The macaque that had bitten the owner after she had escaped is ‘Cartoon’ a 7-year-old female rhesus macaque. ‘Cartoon’ had spent almost 7 years in this cage after being purchased as an infant from a market for around $15. The other macaque is a large male pig-tailed macaque of around 12 years old, “Ka Tang (Money)’, was initially used a ‘coconut monkey’, where he was kept on a coconut plantation and forced to climb up trees to collect the coconuts, he was then sold and used as a tourist prop monkey around a market in Hua Hin. Now no longer used as a photo prop monkey he has been locked in the cage you see in the pictures 24 hours a day for the past 3 years. This morning the WFFT Wildlife Rescue Team set out to save these monkeys, open arrival to the owners home they were shocked to see how they were being kept and the food they were being fed, rice and noodles. Thankfully the owner decided to hand over the monkeys so the removal from the cages began. Once at the WFFT Wildlife Rescue Centre they were given a health check and placed in the WFFT Quarantine Area. We hope in the future that they will be able to be socialized with their own species and be housed in one of our large open field enclosures. A great result for an end of year rescue. 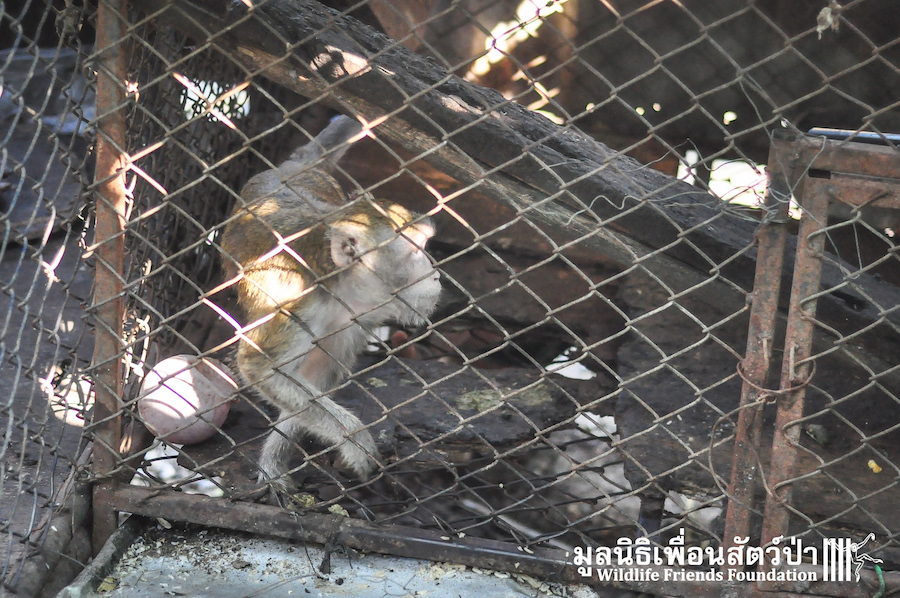 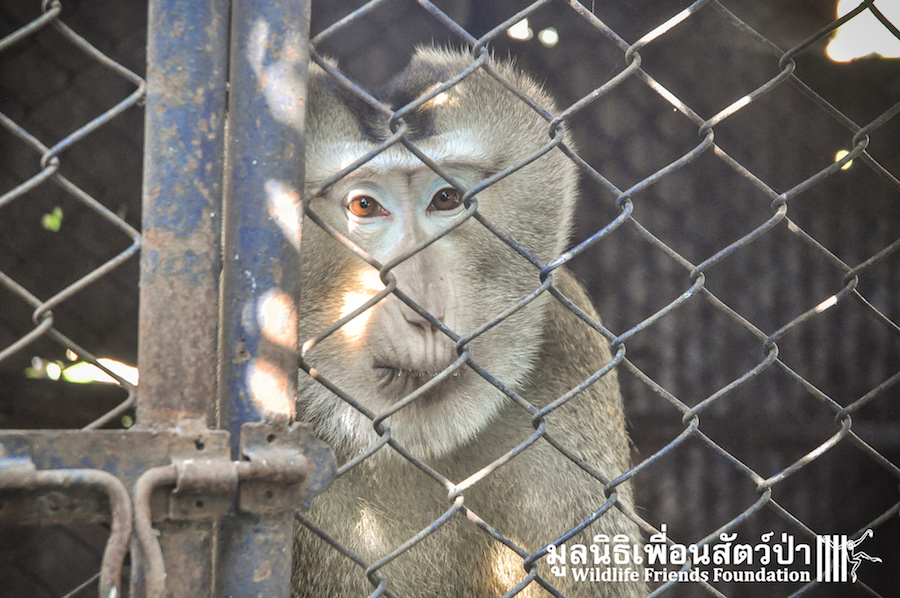 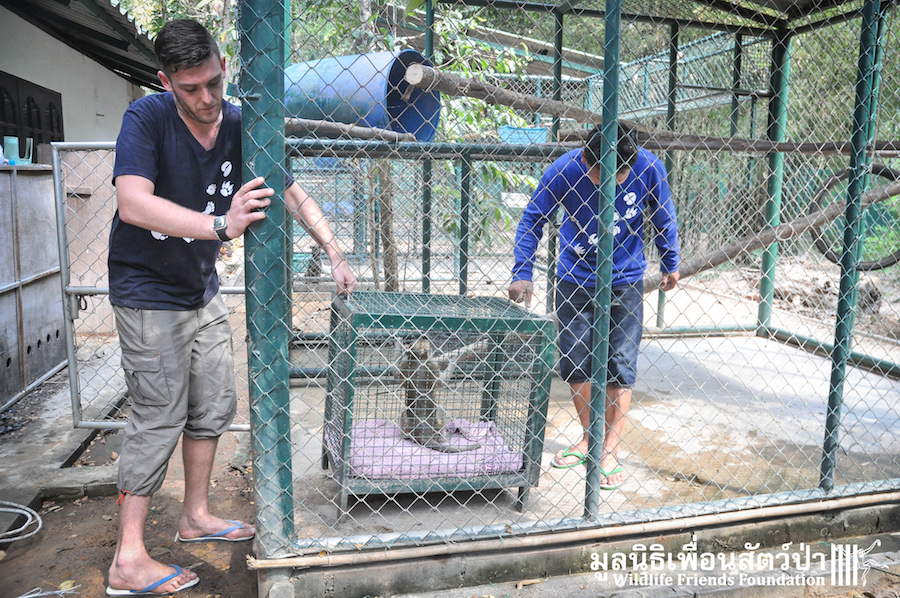 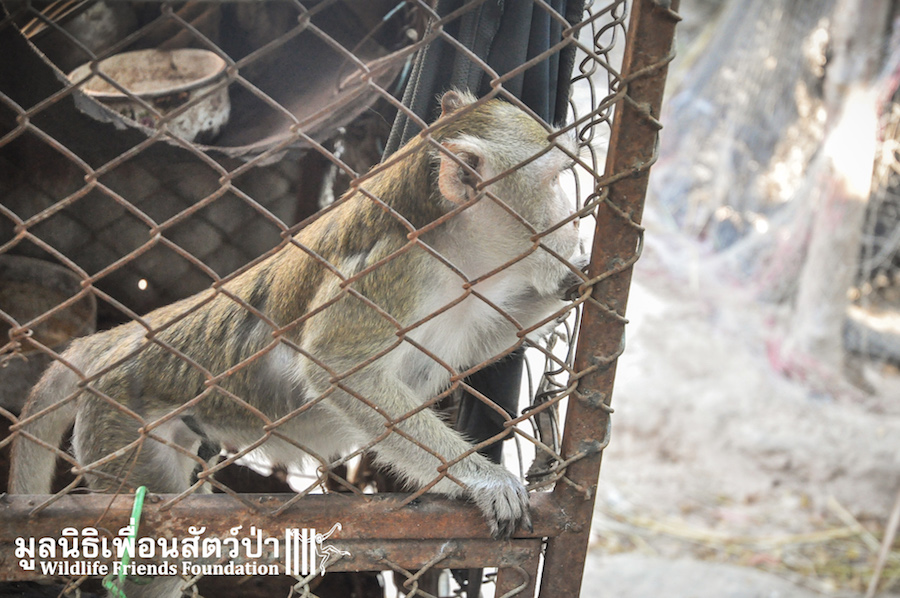 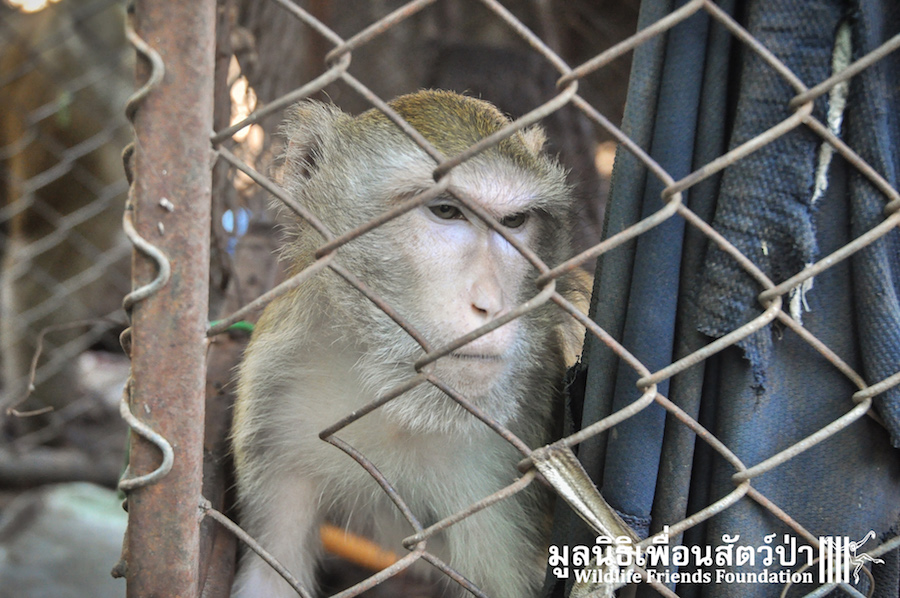 We once again are calling for your help.

ภาษาไทยด้านล่าง   Dear supporters,   We once again are calling for your help.   Here…

The Struggle Continues at WFFT…

With additional animals to care for including 4 recently rescued elephants, an otter, and numerous…