A few days ago we received a call about a 4-month-old baby mainland serow that was being kept as a pet inside someone’s house. His mother was most likely poached from the wild for meat; he was then sold to be a pet for 1000 baht. The WFFT Rescue Team went to collect him straight away, he is settling in well to life at the rescue centre. The mainland serow (Capricornis sumatraensis) is one of the most endangered animals in Thailand and is offered the strictest protection given to wildlife, as it is one of the 15 reserved wild animal species, which are defined by the Wild Animal Reservation and Protection Act of BE 1992. Originally widely distributed throughout Thailand, this species is now restricted to steep, forested limestone hills and cliffs, in areas relatively inaccessible to human encroachment and the range is highly fragmented. The meat, fur and various parts of the serow are highly prized by local people for food and medicinal purposes, so it is heavily hunted. Habitat loss primarily from agricultural expansion, but also piecemeal clearance for firewood and timber is also a serious long-term threat in some areas. We hope that in the future Dam will form a friendship with our resident serow Bruno. 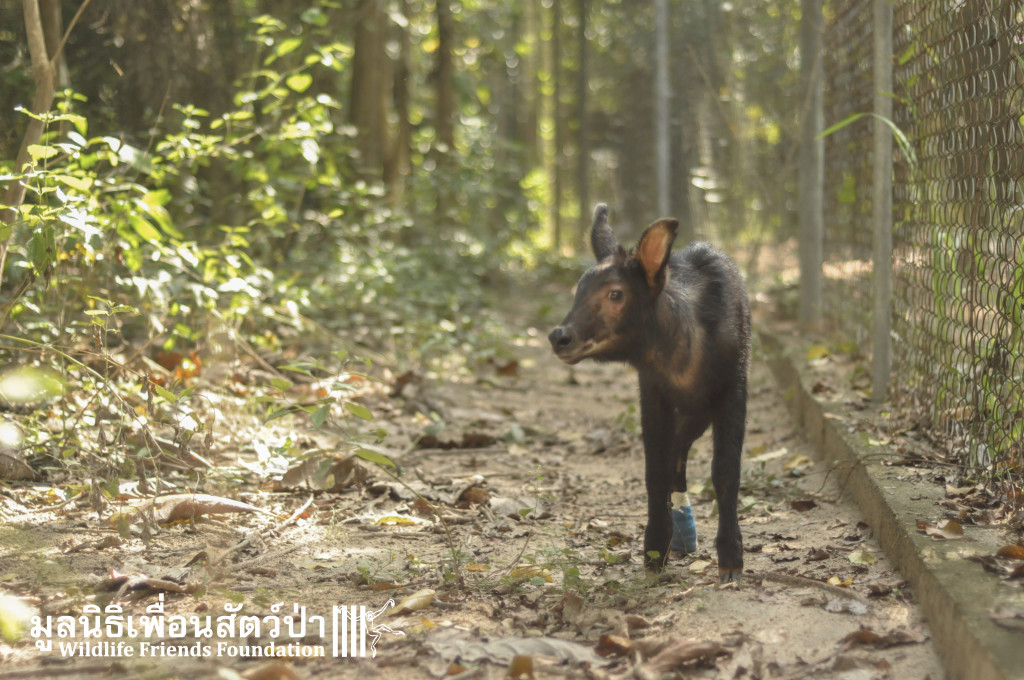 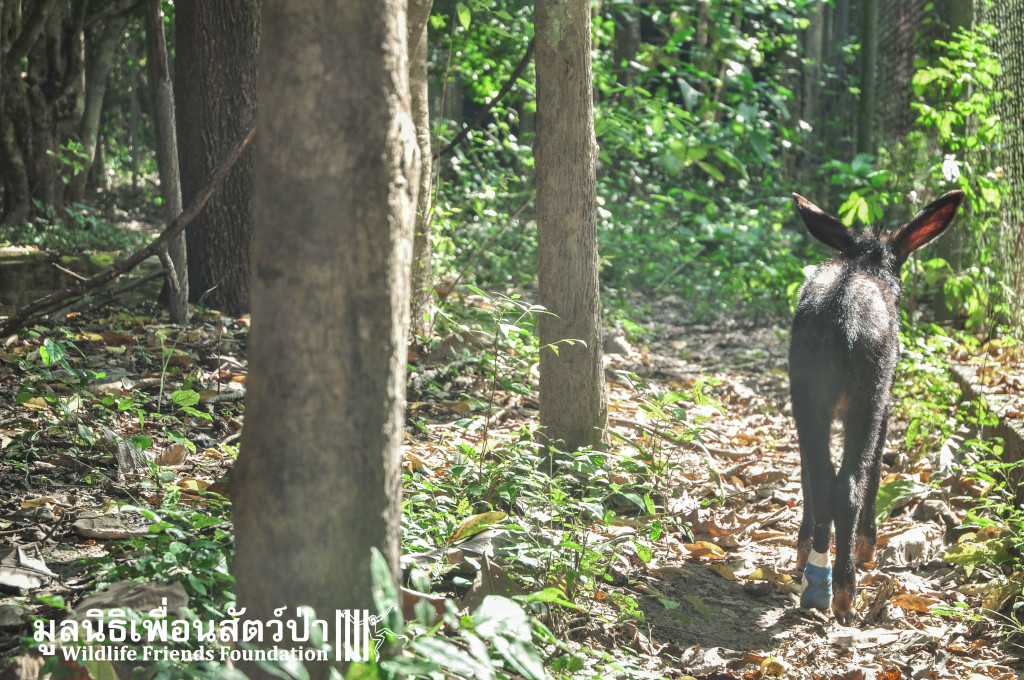 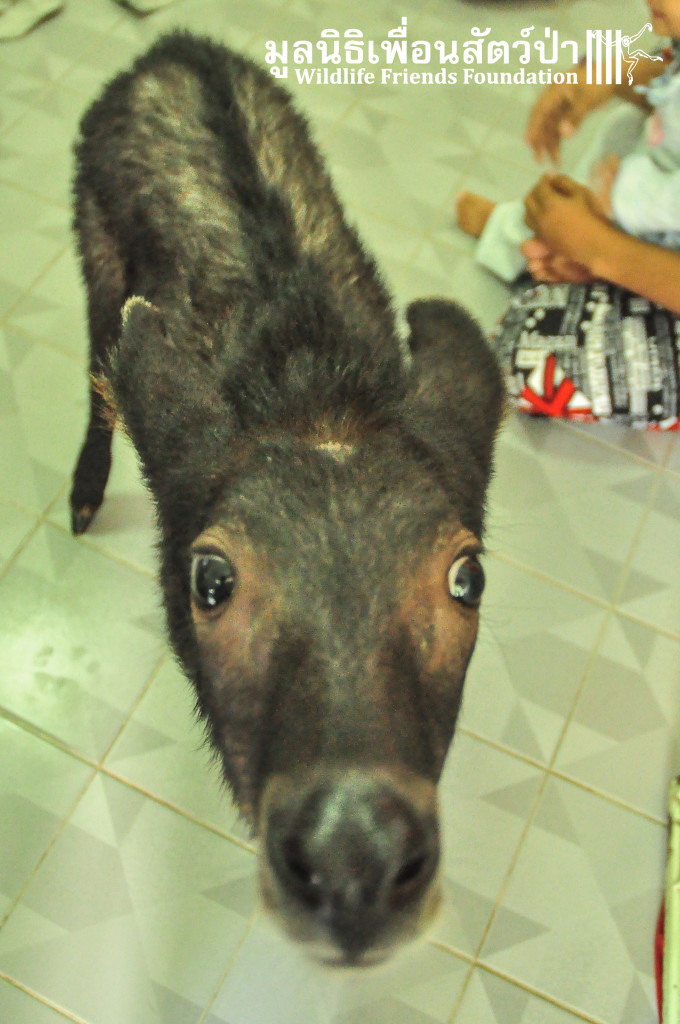 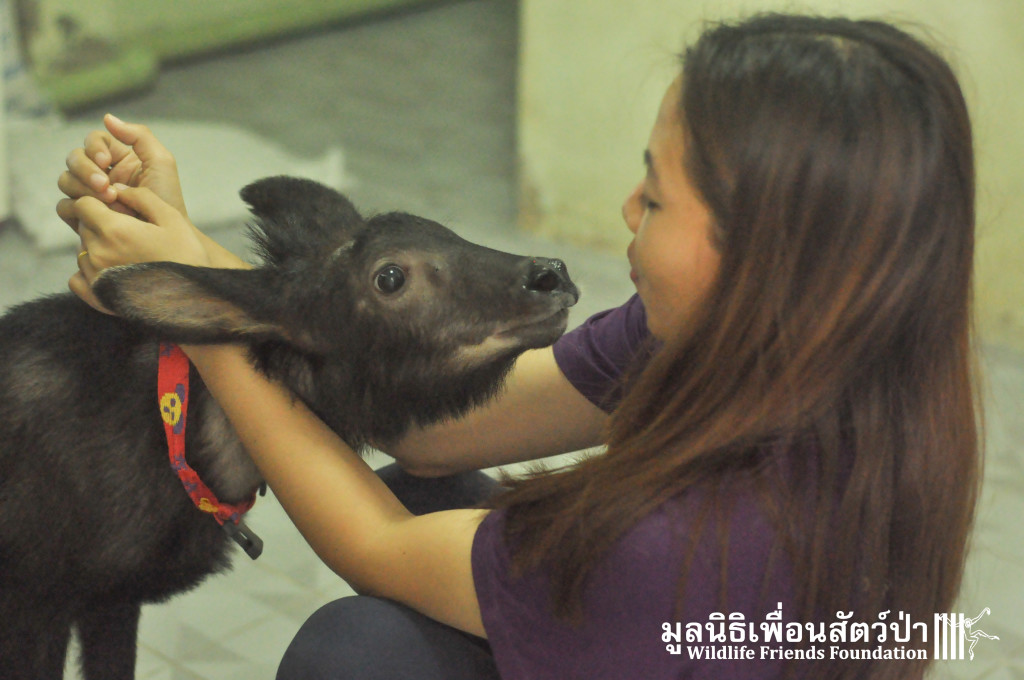 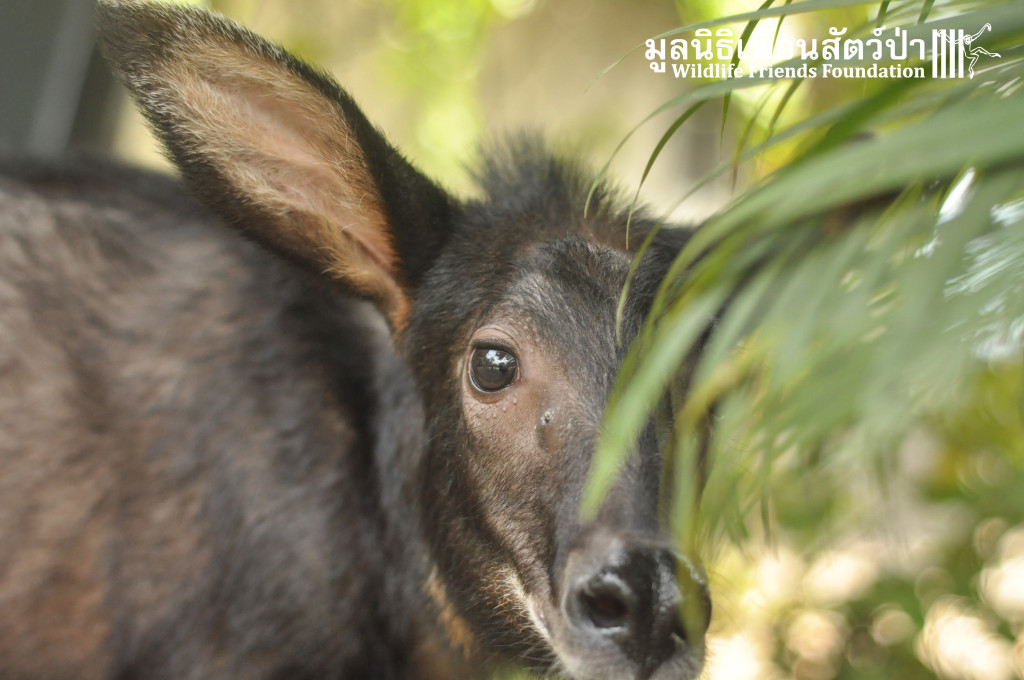 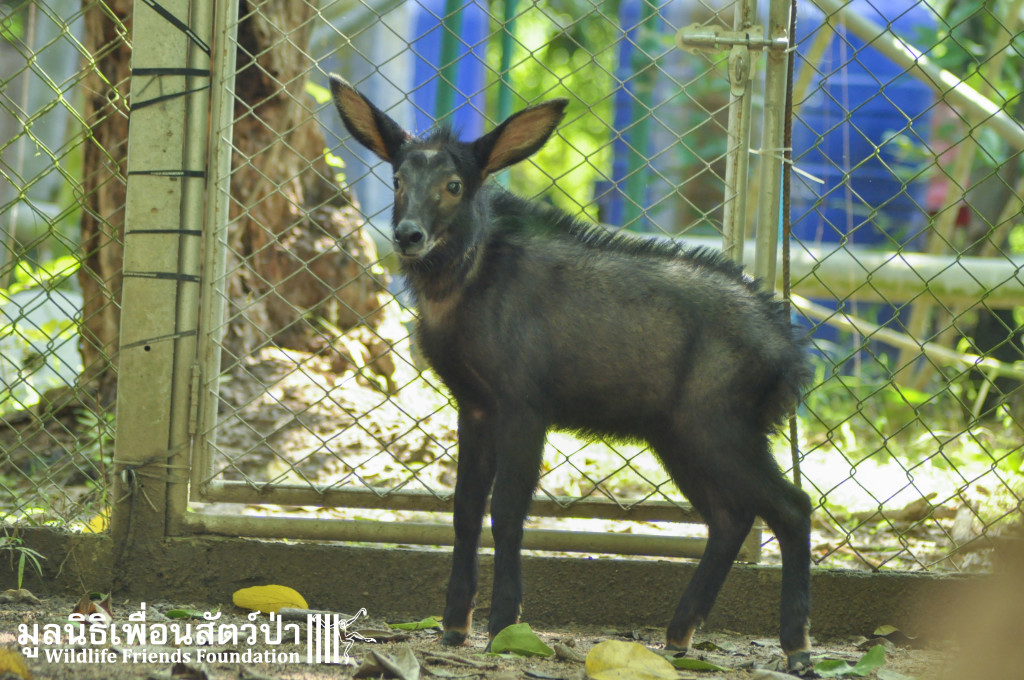 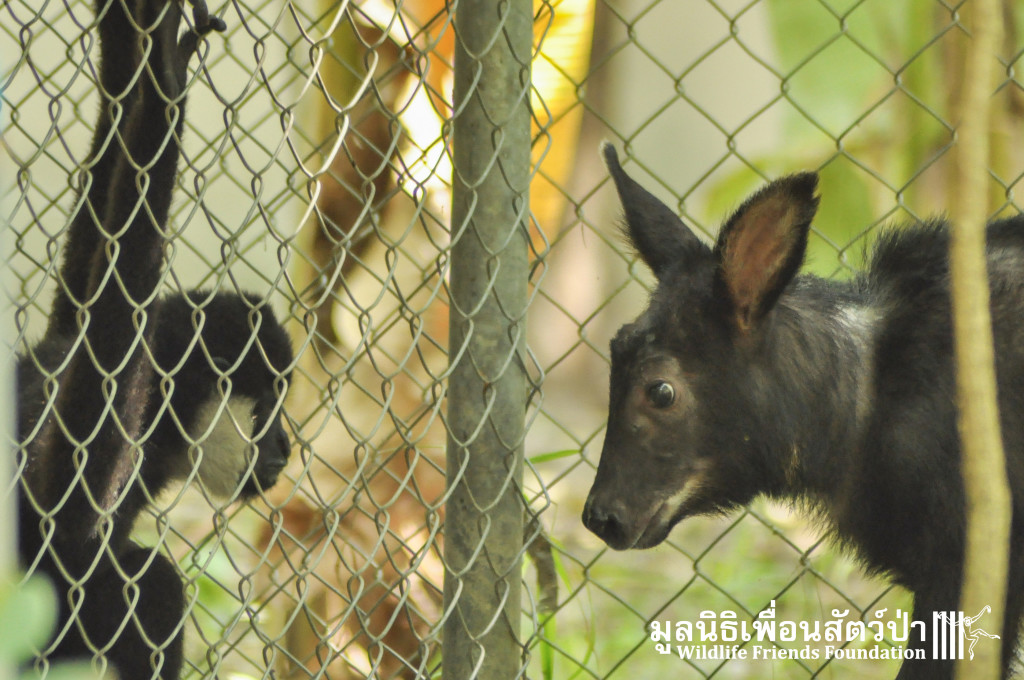 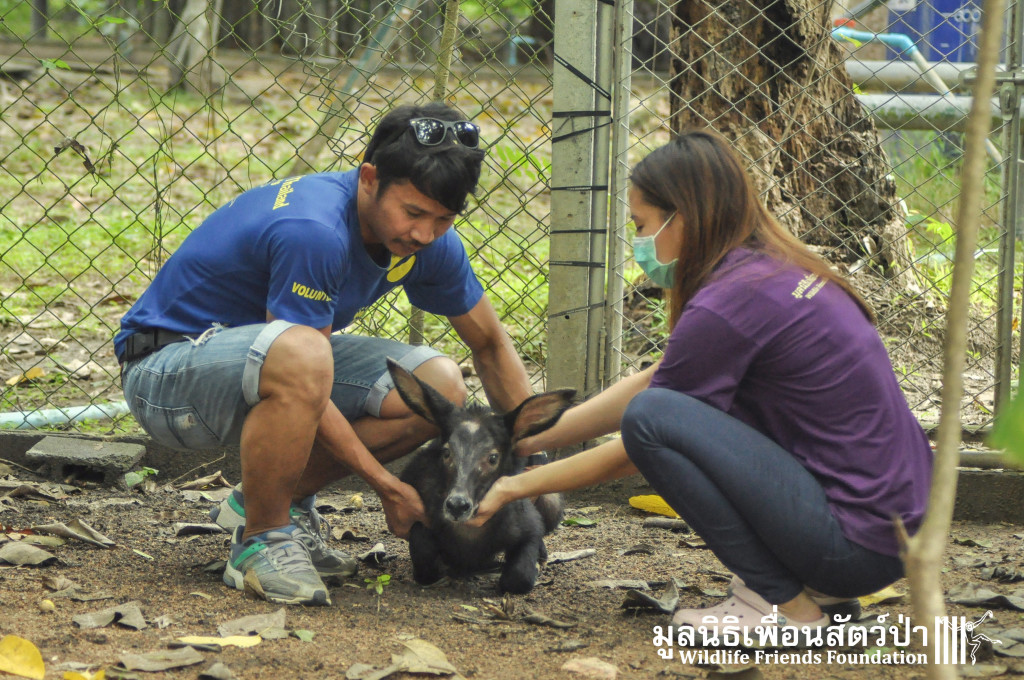 Bowie and Ka Wow – Through the Eyes of Dr. John

In January 2016 a little sun bear cub arrived at WFFT and changed my life.…

Storm damage at the rescue center