A few days ago a slow loris (Nycticebus bengalensis) was brought for urgent medical treatment. He had been found in the garden of a concerned local who had kept him for 1 month prior contacting us. Sadly he died shortly after arrival. The results of the postmortem found that he had suffered from some kind of impaction as he was bleeding internally, this may have been caused by a vehicle collision or attack by humans or feral domestic animals. Rest in peace little one. 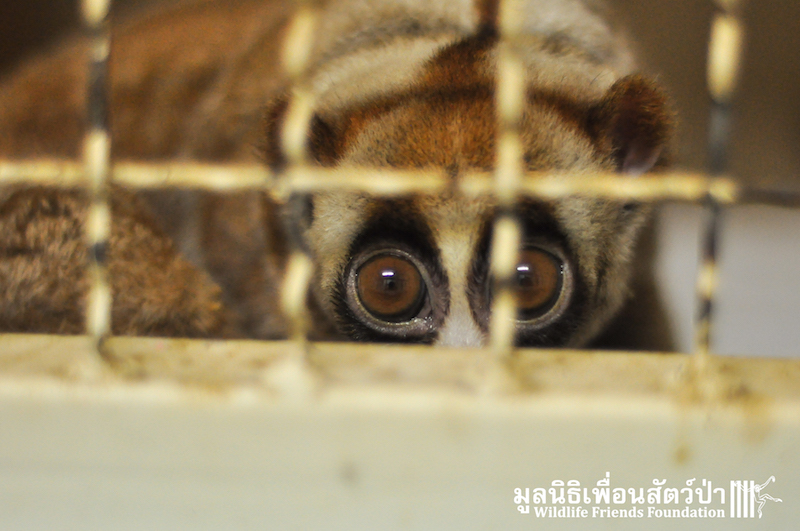 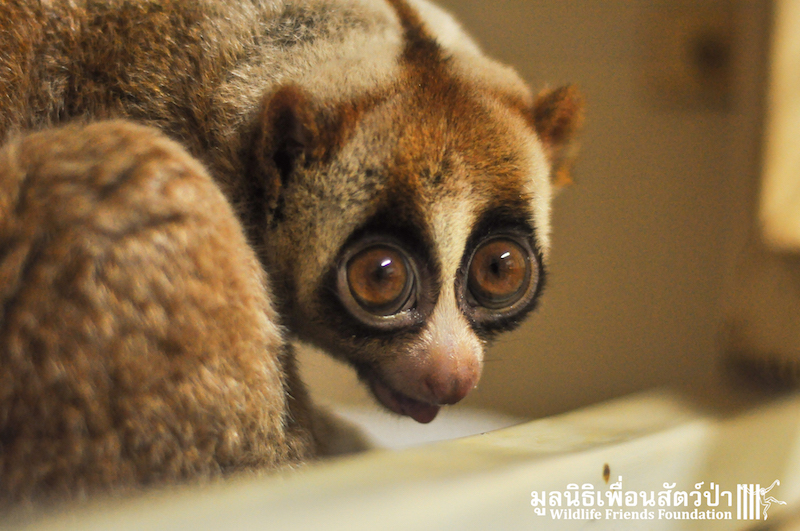 Earlier last week we received a call from an ‘owner’ of an unwanted pet ‘monkey’.…

Will this be the end of exploitation of protected wildlife on Koh Samui? one of…