Early this morning an animal carry case was found dumped outside the WFFT Wildlife Rescue Centre, at a first glance it was thought to be a cat or dog inside the box but upon further inspection our founder Edwin Wiek saw that the box contained an infant Bornean orangutan (Pongo pygmaeus). It is likely that the person that was keeping this animal has seen the recent news of the rescue of ‘Milo’ the orangutan that was illegally held at Phuket Zoo, and has decided to reduce the risk of being found and prosecuted for illegally holding such an animal by dumping her at WFFT.

The Bornean orangutan is classified as Endangered (EN) by the IUCN Red List of Threatened Species due to an estimated population decline of well over 50% during the last 60 years. This decline is predicted to continue at this rate, primarily because of forest loss due to conversion of forest to agriculture and fires. The majority of remnant wild populations are located outside of protected areas, in forests that are exploited for timber production or in the process of being converted to agriculture. Poaching and the pet-trade remain major threats to orangutans across most of Indonesia.

We have named her ‘Maggie’. Maggie will have witnessed her mother being killed prior to being captured, sold and illegally smuggled out of Indonesia into Thailand. The trauma she has witnessed is visible in her ever-telling eyes; we hope that some day she will forget this distressing start to life. We will do everything in our power to guarantee her a safe future, whether that means providing refuge for her at WFFT or supporting her care at another facility, where she may be able to socialize with other conspecifics, and possibly become a friend to Milo. This is a prime example of the illegal wildlife trade that still flourishes between South East Asian nations. Orangutans are native to only two islands, Borneo and Sumatra, meaning that this individual has been smuggled illegally overland and sea. WFFT DOES NOT condone the keeping of any wild animals as pets and we hope that some day this cruel and pointless trade will cease to exist.
It is time for Indonesia to clear up its act and get serious in stopping the export of their so precious endangered wildlife. 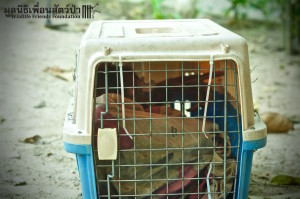 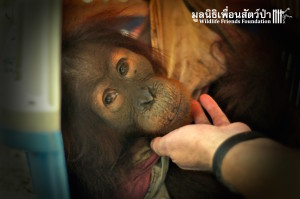 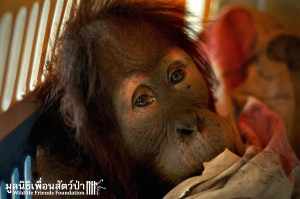 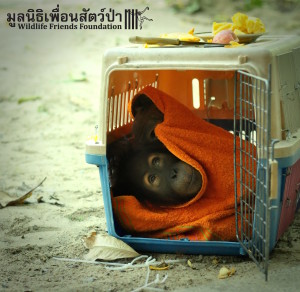 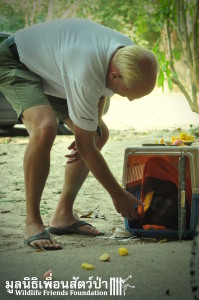 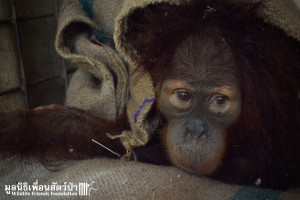 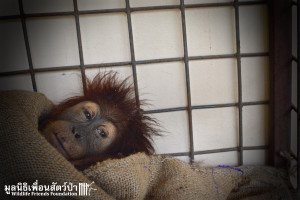 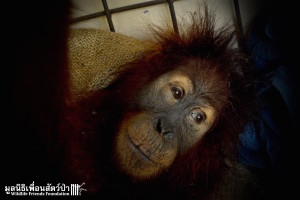 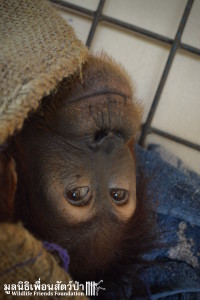 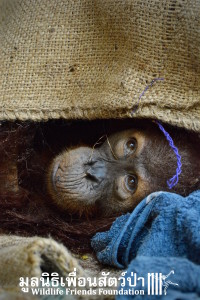 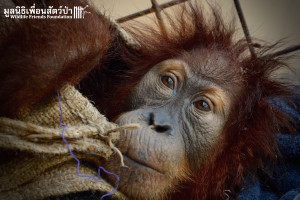 Today is World Pangolin Day. Did you know that a pangolin is snatched from the…