A concerned local has rescued three endangered elongated tortoises (Indotestudo elongata) after he found them at a friend’s house destined for the dinner plate. The person who planned to eat the tortoises had initially purchased six from a market and already eaten three of them. Luckily the kind man stepped in and opposed the others being eaten, and suggested that they should be brought to WFFT. Thankfully the man who was going to eat them handed them over to his friend who then brought them to WFFT.

The elongated tortoise is listed as Endangered (EN) by the IUCN Red list of Threatened Species, as it is under extreme pressure across most of its range, largely due to it being widely harvested and sold on the Asian food markets, and the pet trade. It is also threatened by the habitat destruction that accompanies human commercial and residential expansion 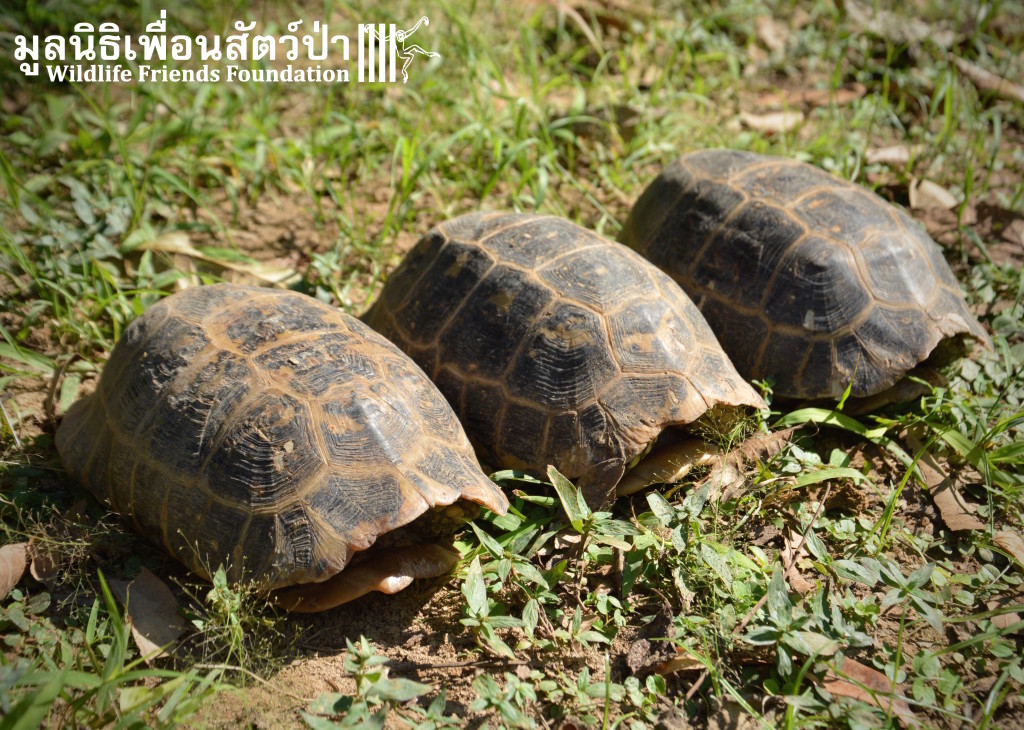 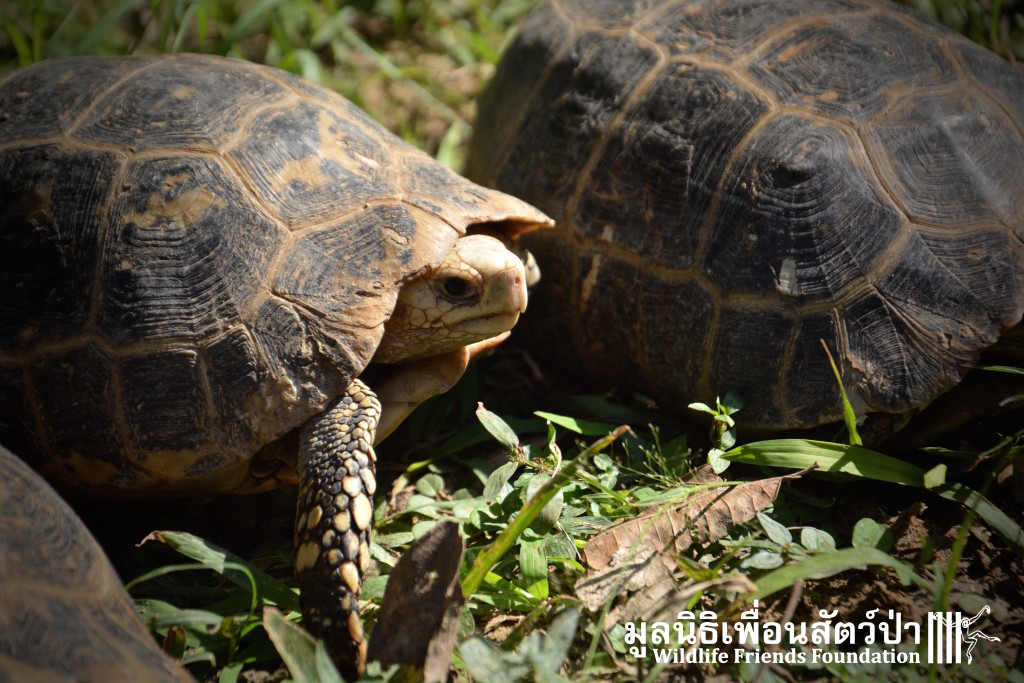 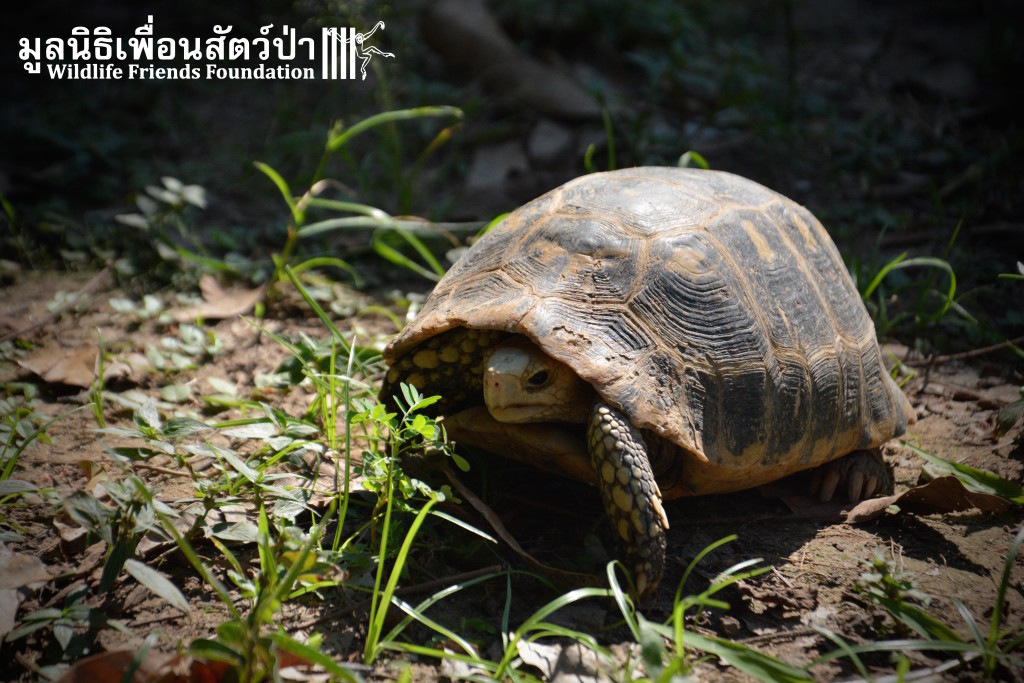 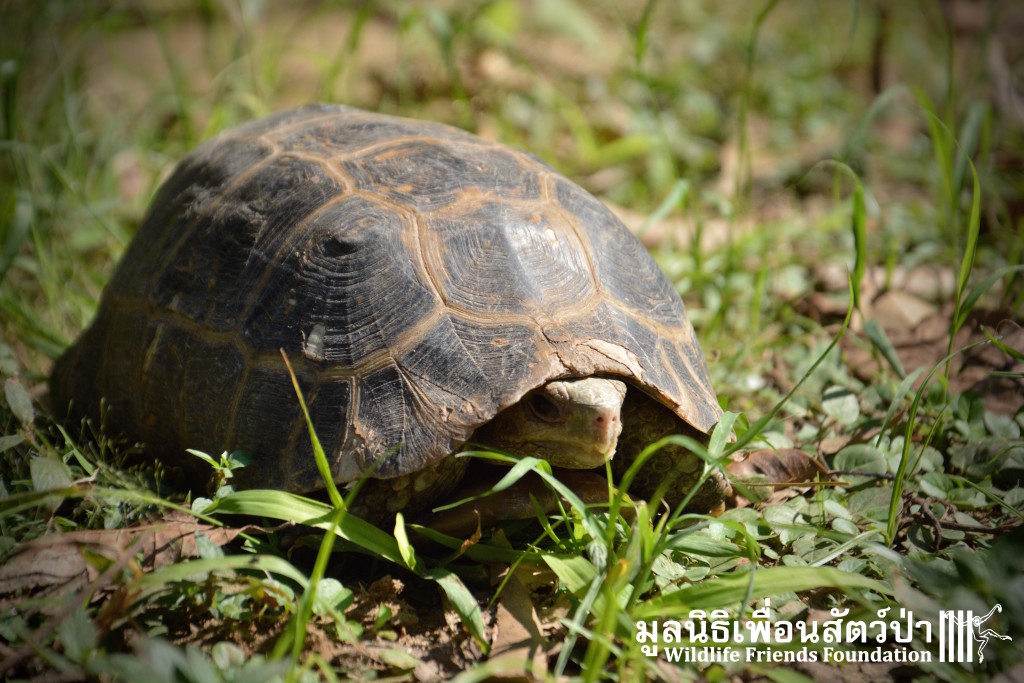 The tortoises seem to be in good health and are eating well. They will spend a few weeks recuperating at the WFFT Wildlife Rescue Centre and then be released back to the wild into a protected area.

By Edwin Wiek – WFFT March 15, 2012 A notorious wildlife trader was busted by…