On Monday the 23rd of December 2013 staff members of TPI Cement in Sraburi province brutally attacked a serow (Capricornis milneedwardsii) that got lost at the company compound as it wondered out of the nearby forest. A serow is one of only 15 “reserved species” under Thai law and cannot be hunted, traded or kept by anyone. The clip hereunder shows the event.

A serow is a very shy and highly endangered animal, injuries by serow to people are not known of, for this reason we believe that the first response by some of the man in the clip “acting in “self-defense”is absolute nonsense. A later response showing a photo with the serow on the back of a truck, saying that the serow was later released back to the wild seems hard to believe as well (see photo), we strongly believe the poor animal cannot be in good health after its ordeal.

WFFT received the video clip at 4AM this morning and is together with AAA Thailand following up on the case. We have informed the Deputy Director-general of the Department of National Parks (DNP) at 7 this morning and asked him to press charges as soon as possible against TPI and staff for this crime. We were informed that he himself will travel up to TPI today to investigate and press charges with police. 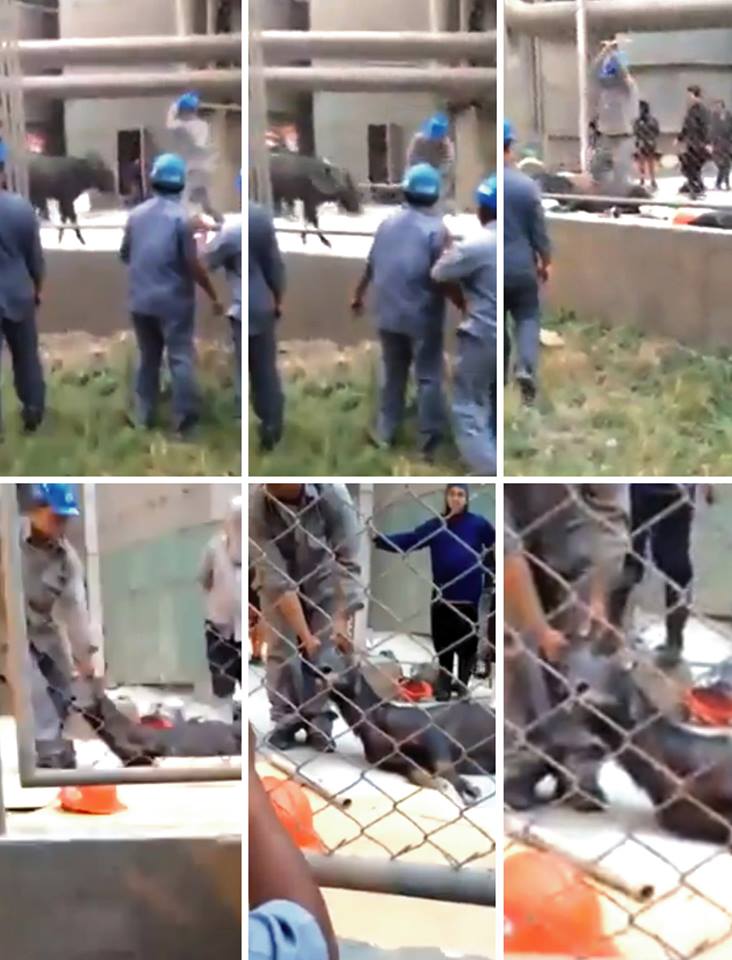 TPI came out later today stating they were shocked after seeing the video clip and will investigate the matter urgently. We at WFFT will push for the maximum penalty possible under Thai law, to set an example. 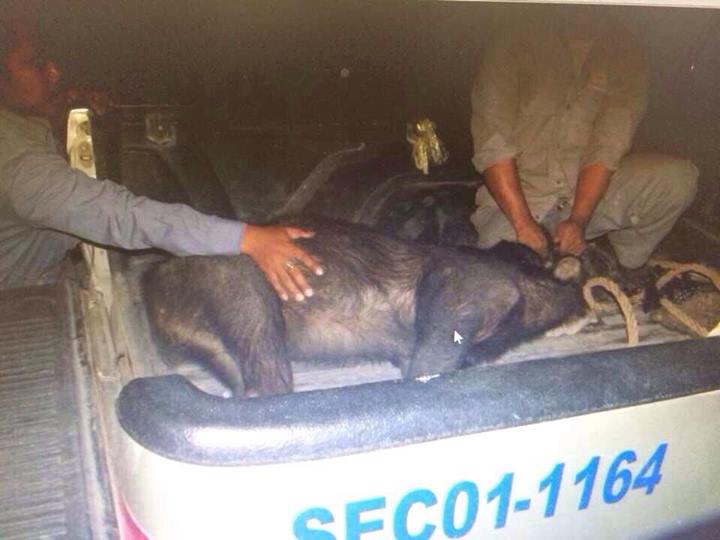 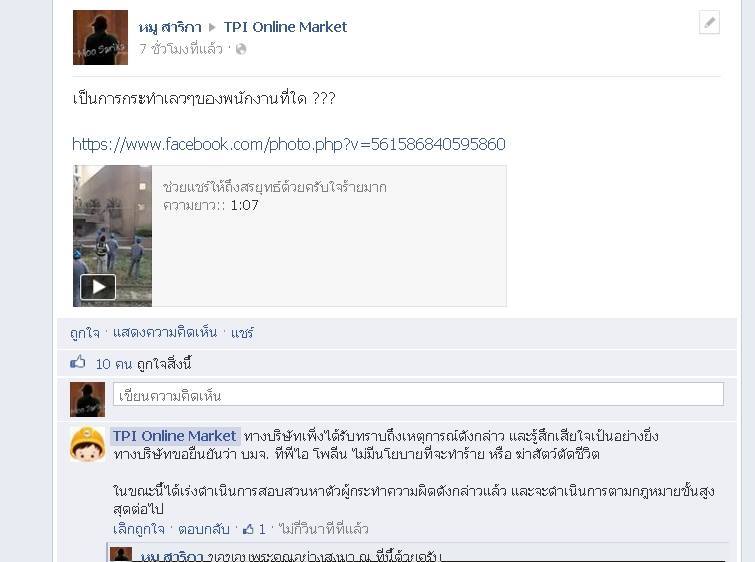 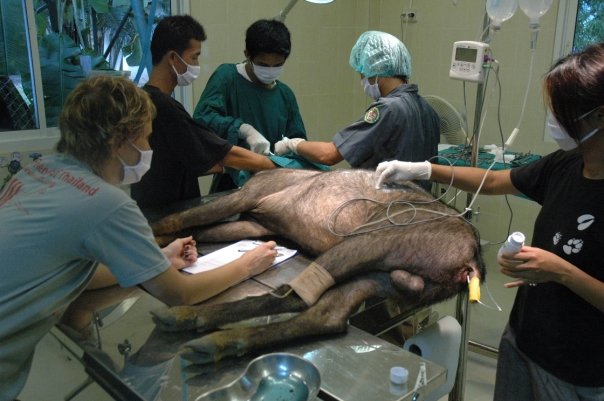 A serow under surgery at WFFT in 2011

Welcome to Pen Suk and Yu-Yen… and 6 unexpected others…!!!