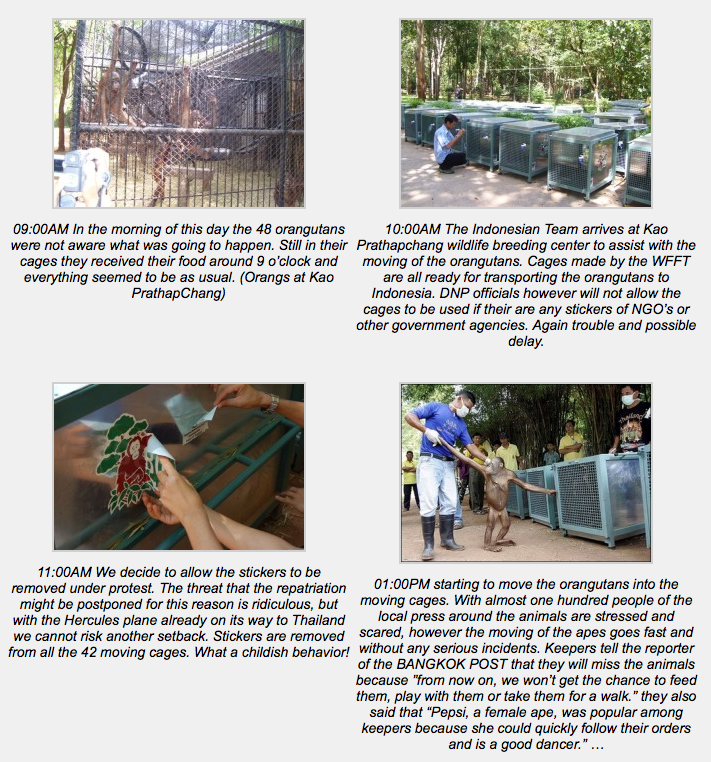 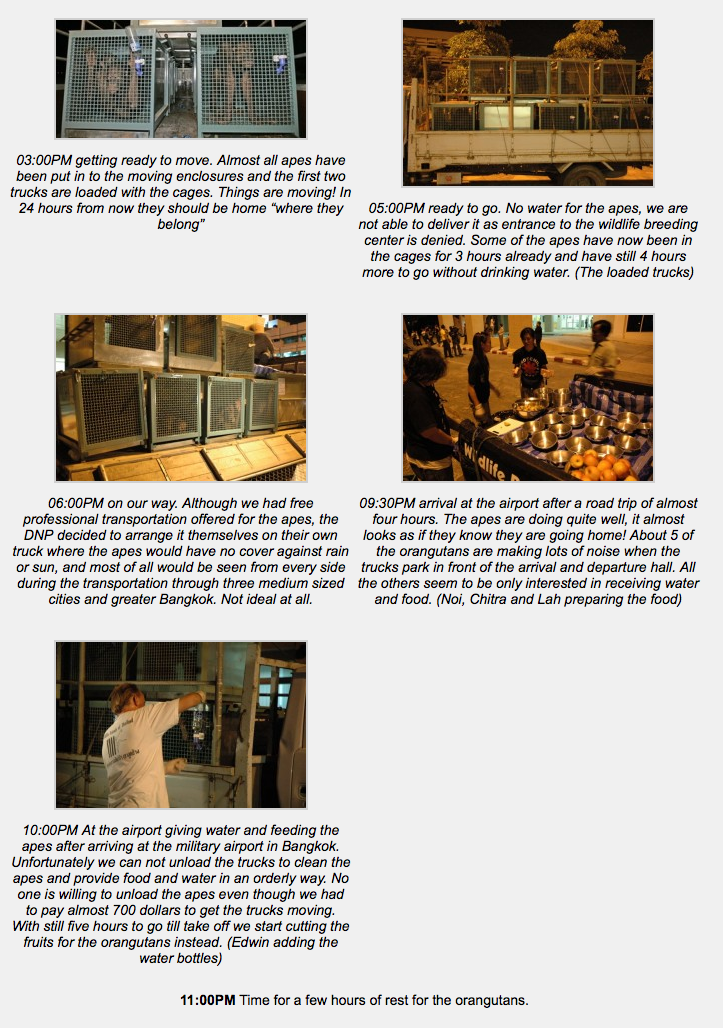 Meet Pearl! Another Broken Soul who will Break your Heart

Just few weeks old! Separated from her mother! Took away from a life that every…