Once in a while a happy ending! 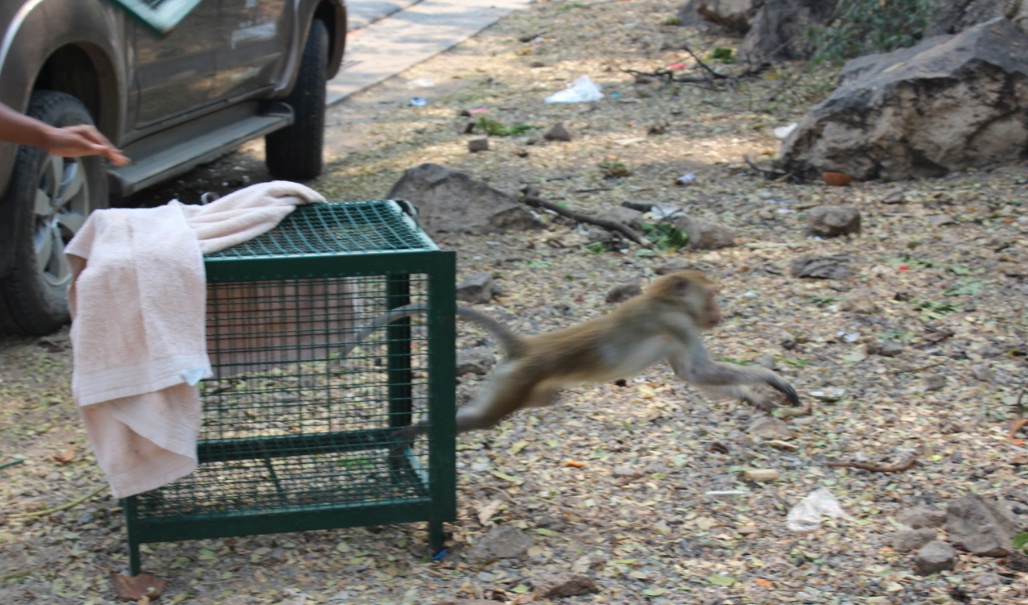 A happy ending for wild long tailed macaque, ‘BB’ who was released back to the wild in Petchaburi yesterday after 3 months of treatment at WFFT. BB was rescued in October after a dog attack left him with severe wounds to his right arm. The damage was so extensive that our vets feared they may have to amputate. Fortunately for BB, reconstructive surgery of the arm was a success and after intensive pre and post-operative medical care BB had regained excellent arm function and was suitable for release. BB was returned to the site of capture and lept out of the transport cage back to freedom in search of his troop, albeit with some impressive scars on display! 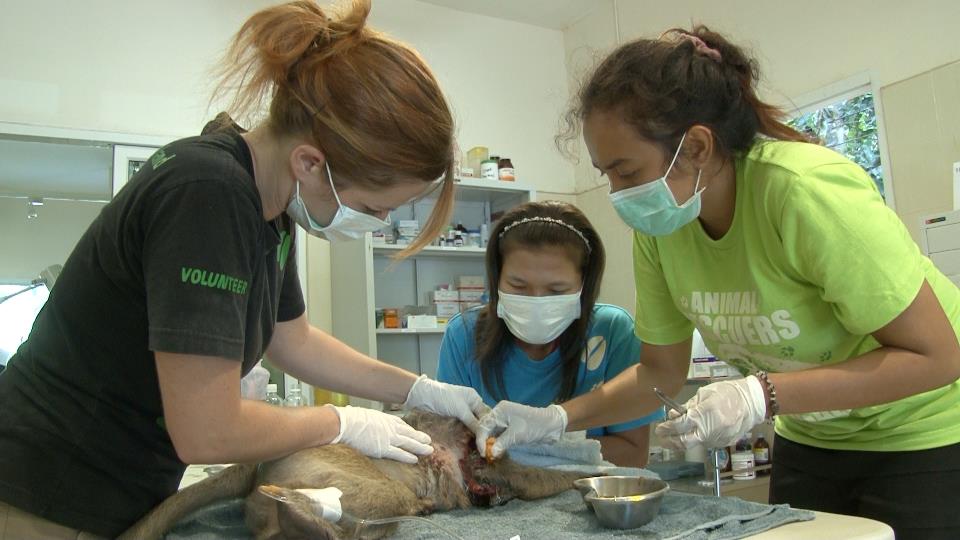 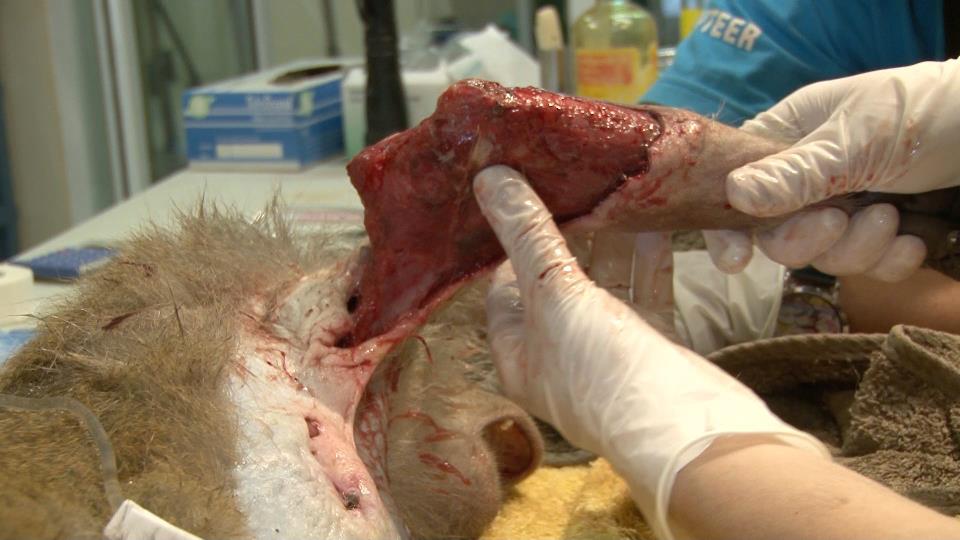 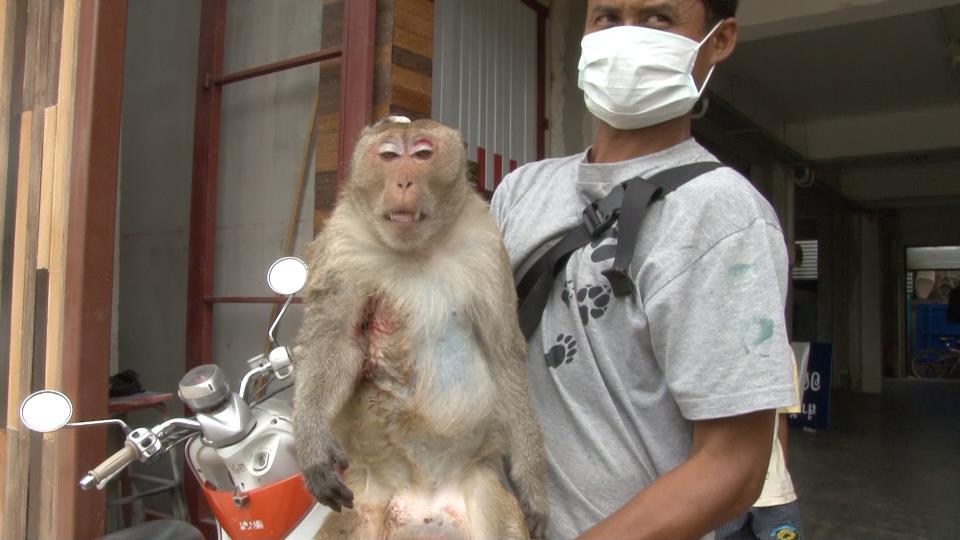 A perfect rescue is one where we can at last release an animal back to the wild.

Milo the orangutan is gone!