Killed by poachers; overdose of anesthesia?

A baby elephant aged between 3 to 6 months old was found dead in Salakpra forest in Kanchanaburi. Villagers from Wangchan in Wangdong district who went to collect forest products found the calf, who had died only a few hours before. The baby elephant had no wounds or bruises and its body looked normal. Officials from the district enforcement suggested it was maybe killed by a poisonous animal such as a snake. Some organs were removed by livestock department veterinarians for forensic tests in Bangkok.

Local villagers said that in the past poachers had entered the park and had taken baby elephants from the wild for the lucrative tourism trade, ending up as show elephants in elephant camps. Some villagers suspected the calf might have been shot with tranquilizers by poachers and had died of an overdose. 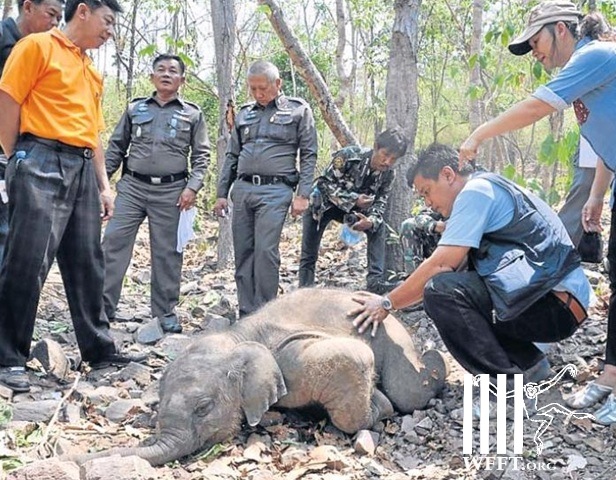 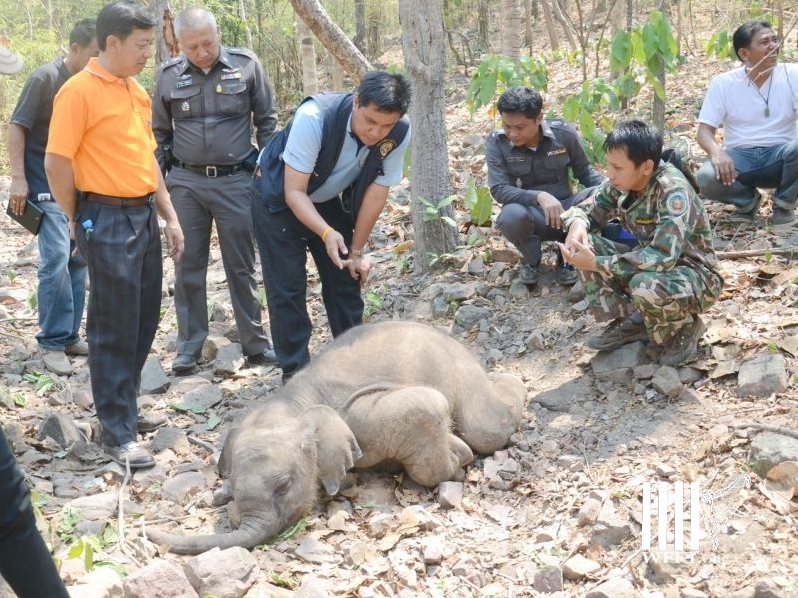 The calf was cremated right after taking samples, making it hard to further investigate the cause of death. 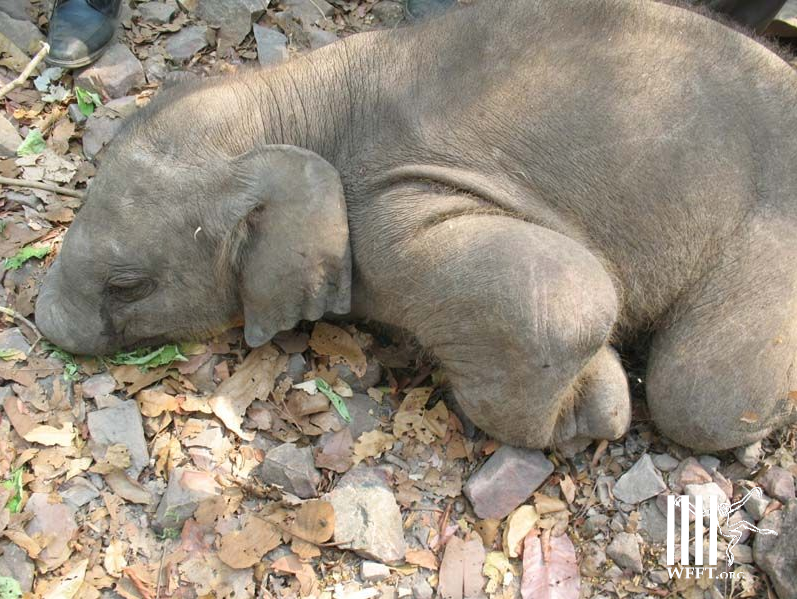 Num choke's trouble with her feet Num Choke, the elephant that was rescued in February…